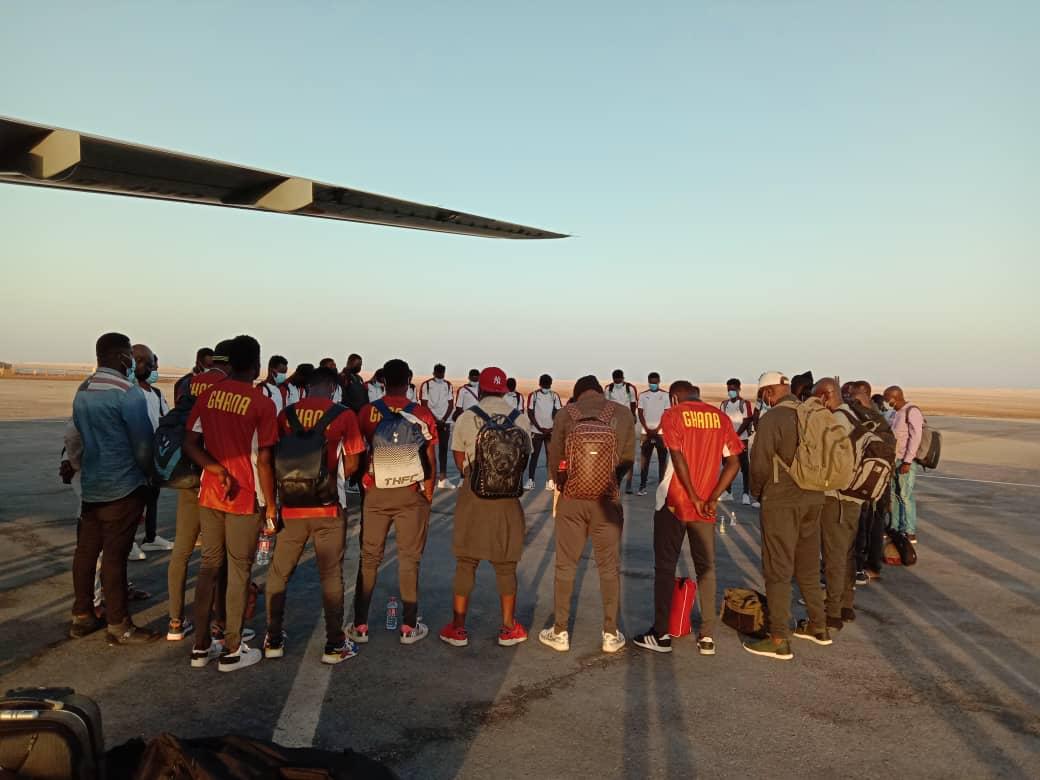 Ghanaian side Tema Youth have sent subtle jab goodwill message to the Ghana Football Association ahead of the Black Satellites involvement in the U-20 Africa Cup of Nations.

The second-tier claim two of their players Richmond Darko and Philip Ofori were dropped "painfully" from the team for reasons best known to the "powers that be".

They have thus sent a bizarre goodwill message to the country's Under-20 male team ahead of their opening match against Tanzania on Tuesday.

For God and country,we have no choice than to support you even though our two players @DarkoRichmond9 and Philip Ofori were dropped painfully for reasons best known to the powers that be. we wish you well @ghanafaofficial Black Satellites as you take on Tanzania today pic.twitter.com/pnUYfWN4AA

The game comes on at the Nouadibou Sports Stadium at 4pm.