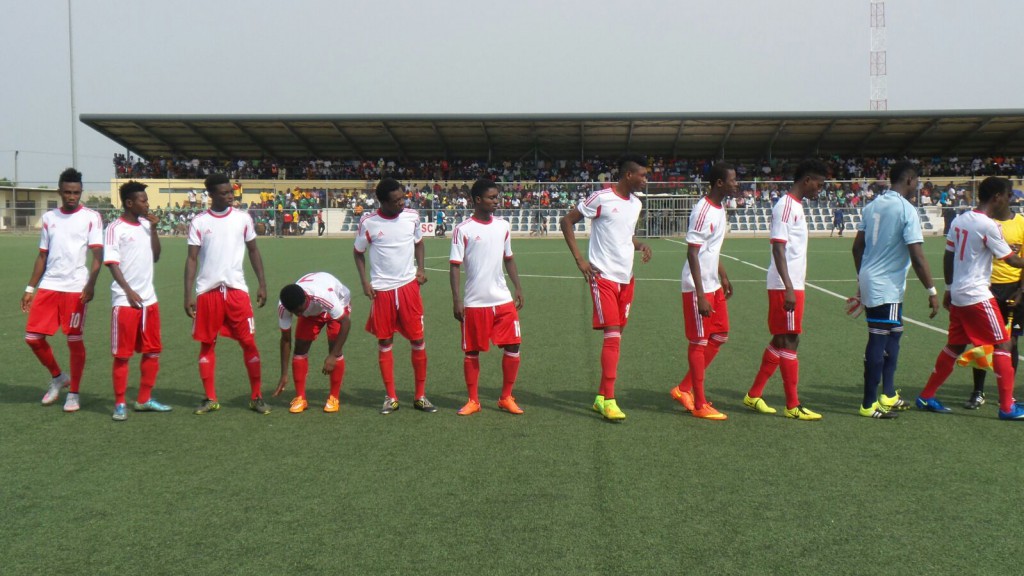 GHANASoccernet.com summarizes all the statistics after the weekend's round of matches.

Three sides remain unbeaten but no team hold a 100% winning record after Dreams FC and Wa All Stars drew.

Staff writer Nuhu Adams teases out some of the interesting statistics after three rounds of matches.

***Wa All Stars, Hearts of Oak and Dreams FC are unbeaten in the league this season after three matches.

***Aduana Stars have failed to score a single goal in their last six premiership matches.

***Samuel Tetteh  (WAFA SC) is the first player to bag a hat-trick this season.

***Asante Kotoko are still unbeaten against Medeama SC in a league game since September, 2010.

***Ashanti Gold SC are yet to lose a premiership match at home in two years.

***Aduana Stars is the only yet to pick at least one point this season.

***Hearts of Oak and Wa All Stars are the only teams that have not conceded a goal in league so far.

***No team have 100% record. All teams have dropped at least a point in the league so far.

***Medeama SC are still searching for their first away victory in the league since 26th February, 2014.

***Ebusua Dwarfs have not score a goal in any of their last five league matches.