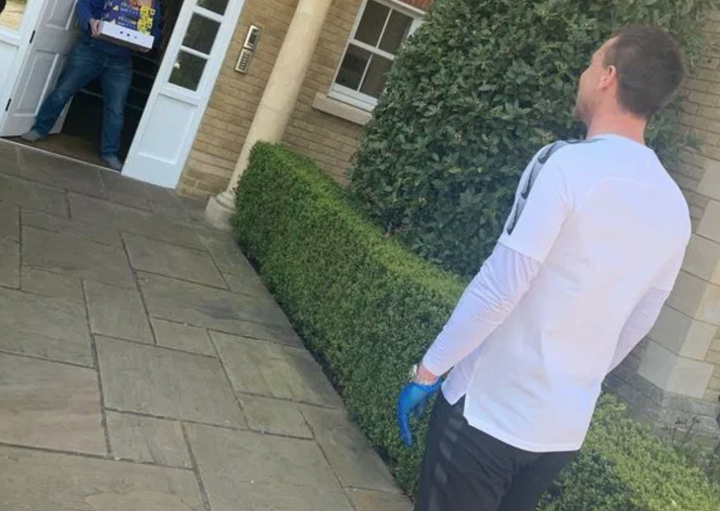 The two former England stars played their part in helping the local community by pitching in with some much-needed food deliveries.

Terry and Redknapp have now joined a host of volunteers across the nation - including footballing twins Josh and Jacob Murphy.

The youngsters, contracted to Cardiff and Newcastle, volunteered in Norfolk - where they were raised.

But today, it was the turn of Chelsea legend Terry and former Liverpool star Redknapp to help in Surrey.