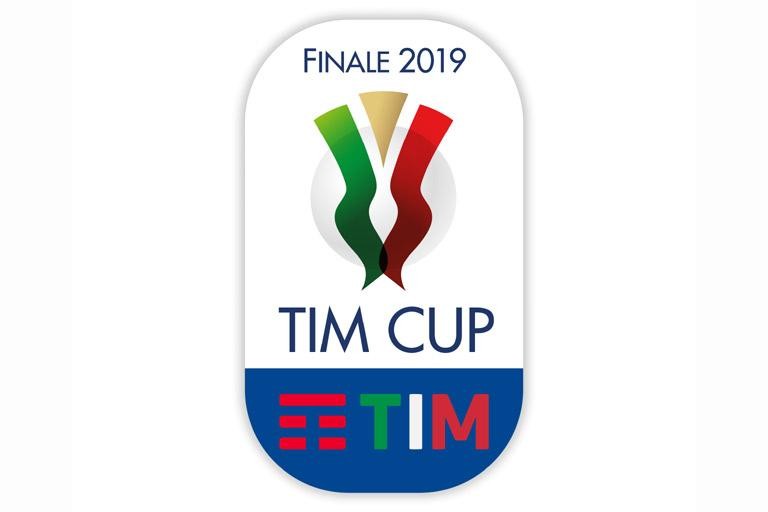 The 2019 TIM Cup Final will reach fans all over the world. The match between Atalanta and Lazio, in addition to the broadcasters of more than 137 countries, will be also broadcast in live streaming in the "dark markets" – the territories where the TV rights of the event were not acquired – through the Youtube Serie A Official Channel.

This is the list of countries where it will be possible to watch the event (kick-off is at 8.45PM local time):

The Youtube Serie A Official Channel, which currently has over than 2.7 million subscribers, is the most popular football channel ever on Youtube, - ahead of the LaLiga, Bundesliga and Ligue1 channels – and is also in the Top 10 of the sports channels.