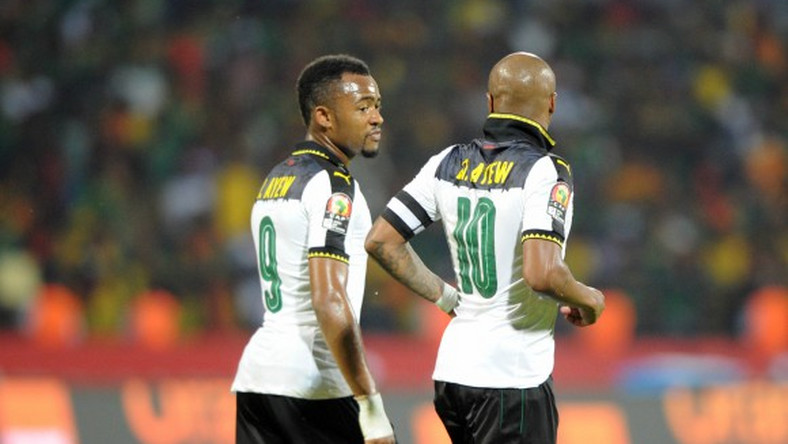 Known as the Black Stars, the Ghana national football team is governed by the oldest football association in Africa, the Ghana Football Association, founded in 1920. Since then, the Black Stars have been a consistent and talented group of players not just throughout Africa in the Confederation of African Football (CAF), but also the world, competing in FIFA competitions as well as the Olympics.

Throughout the decades, many notable leaders have guided the Ghanaian national team. The best of these have played in major leagues in South America and Europe, returning home to Ghana to participate on the national team.

To date, the Black Stars have won the CAF Cup four times; placed second in the African Nations Championship twice; placed third in the Summer Olympics; and, at the 2010 FIFA World Cup, became the third African team to reach the quarterfinals.

Notable stars throughout the years include Anthony Yeboah and Abedi Pele. Both star players, they were perhaps more well-known for their feuding, which disrupted the team in the 1990s. It seemed that the Ghanaian potential was eclipsed by intense periods of arguments, which led to governmental intervention that helped squash the rivalry.

However, today’s Black Star team doesn’t seem bound to argue. Helmed by international footballer Charles Okonnor, the team is on track to be a formidable force in the upcoming 2021 Africa Cup of Nations. Interestingly enough, Okonnor’s secret weapon to get through this year’s qualifying rounds involves two of Abedi Pele’s sons, André and Jordan Ayew, who are both well-known players in the Premier League.

Okonnor’s decision to put Jordan Ayew as leader of the Black Stars is a no-brainer. Since 2018, Ayew has been Crystal Palace’s most adaptable striker, able to support other players with ease.

While Crystal Palace have struggled this season, and with 36 points may not have the chops to remain in the Premier League, their successes this year have largely been thanks to Ayew. In fact, for his last-minute goal against West Ham United on 21 February, Ayew was nominated for the London Football Awards’ Goal of the Year. 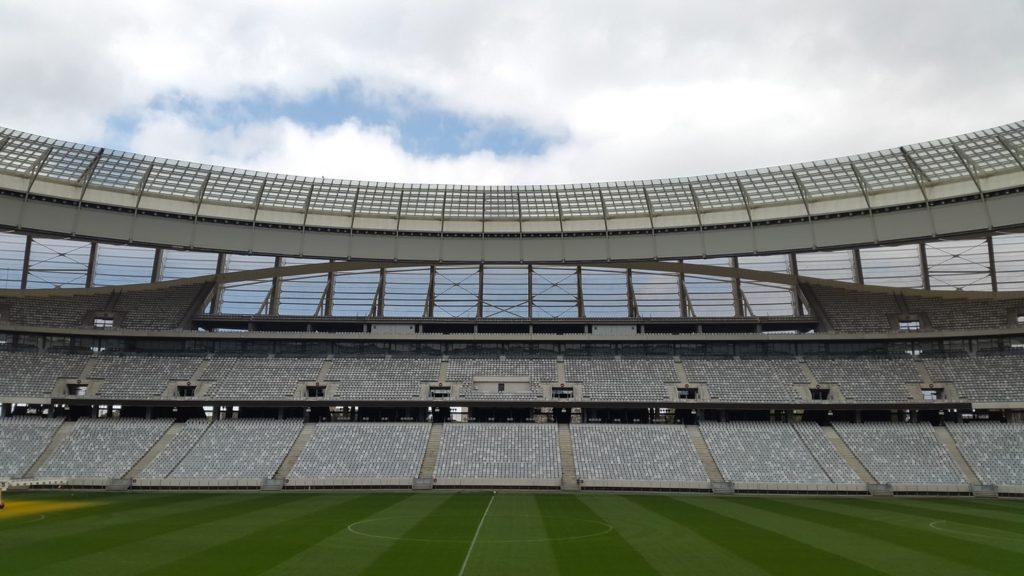 Oddly enough, Jordan Ayew isn’t leading the Black Stars officially. Instead, it is his older brother, André, who is labeled as the team’s captain. However, the brothers haven’t let this interfere with their dedication to their national team. Instead, the pair have a tight camaraderie that stems from the years they spent in youth leagues playing against and with one another. Their most notable stint was on Marseilles, a team on which Jordan continued his professional career until 2014.

Following his time with Marseilles, Jordan Ayew headed to Lorient where he signed a four-year contract. However, by the next season, Ayew was wearing an Aston Villa jersey with a five-year deal in his pocket. In October of 2015 with Aston Villa, Jordan scored his first goal for the club… against his older brother André’s team, Swansea. Unfortunately, despite performing as Aston Villa’s top goal scorer, it wasn’t enough to keep the team from being relegated at the end of the season.

Once again, Jordan Ayew packed up his bags. But this transfer saw him with Swansea, where the Ayew brothers were able to partner together for matches just like they do for the Ghana national team. Jordan Ayew’s career remained ‘mobile’, and in the following 2018-19 season, the young player took the pitch with Crystal Palace. Luckily, this time it seems like a more permanent move.

As aforementioned, Ayew’s performance with Crystal Palace has caught the attention of many Premier League pundits. He has provided the team with goals at the vital times, delivering in their match against West Ham United and again when Crystal Palace defeated Brighton in early February. If Ayew can continue to provide goals that alter the Premier League standings with much-needed points, hopefully the club can continue to withstand relegation until his teammates find a way to catch up to him. Meanwhile, fans will continue chanting Ayew’s name and keep their fingers crossed that there are no transfers or loans in the star’s future. 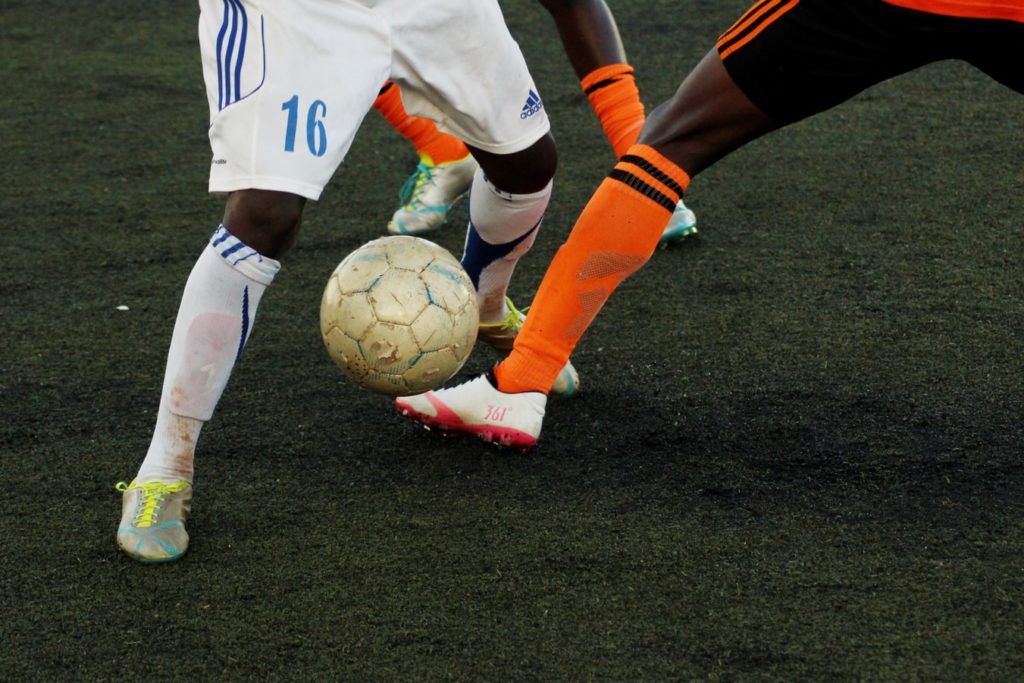 Future of the Black Stars

Both Ayew brothers are back in Africa now that the Premier League season has ended for their teams, likely training in one of the stadiums throughout Ghana that provide exercising grounds for the national team. The 33rd edition of the Africa Cup of Nations qualifiers are already underway and will continue until September of 2020, when the 52 African national teams will be wheedled down to 24 teams.

Cameroon will host the final competition in January and February of 2021, offering up six different venues across five cities throughout the country. Cameroon, like Algeria, also produces one of Africa’s strongest national teams. Algeria, the defending champions of the CAF Cup, are ranked top in their group for qualifiers, with two points on their closest competition, Zimbabwe. Meanwhile, Cameroon’s team is ranked just behind Mozambique, who share 4 points with the host country but are ranked higher based on number of goals scored.

Ghana has a solid lead on South Africa with three points in their group (which also includes Sudan and Sāo Tomé and Príncipe). However, Ghana has yet to play Sudan or Sāo Tomé and Príncipe, with games scheduled for 23 March and 8 September respectively. In fact, results from all qualifying groups are not yet set in stone, with games set to continue in round-robin style until the final matches in September 2020.

This gives coach Okonnor time to continue building his Black Star team, though it’s unlikely that he’ll need much time. Not only does he have one Ayew, but two—and they aren’t the only impressive players on the national team.