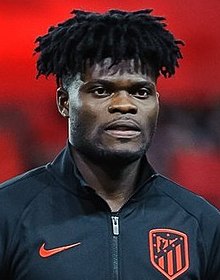 Kwadwo Asamoah has spent over a decade running up and down the left wing in Serie A, where he is currently in a relegation battle as part of the Cagliari side.

Ghana has been one of the top African nations in terms of providing players to the top leagues in Europe, despite the national team has not won the African Cup of Nations since 1982.

Currently a number of top teams have players from the West African nation in their squads and here we look at the best ones:

The central midfielder is just finishing his first season in the Premier League with Arsenal, having previously been a Champions League finalist and Europa League winner with Atletico Madrid.

Although it’s the first time in 25 years that the Gunners have failed to qualify for European competition, Partey has been one of the brighter sparks among a below-par Arsenal side and is currently one of the top players in the national team.

He has been a bright light in the Arsenal news coverage this season, and Gunners’ fans are expecting a lot from the talented midfielder especially after the price they splashed out on him. 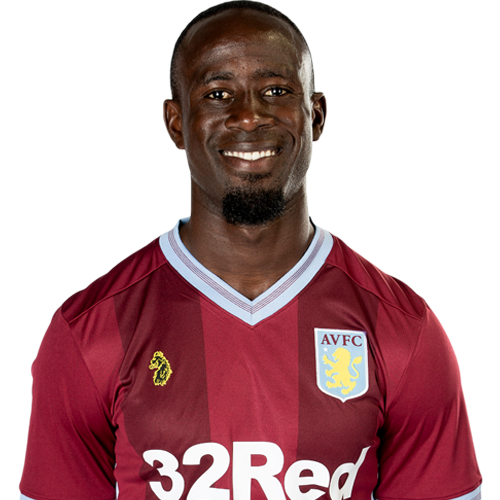 A vastly underrated winger for much of his career, Albert Adomah started his career with Harrow Borough before joining Barnet in 2008 where he started to make a name for himself.

The 33-year-old has plied much of his recent years in the Championship where he is currently at Queens Park Rangers, who overachieved by finishing in the top half this season. Outside of the Football League, two appearances with Middlesbrough is the only Premier League experience he’s had and only 19 caps at international level does leave you asking questions. 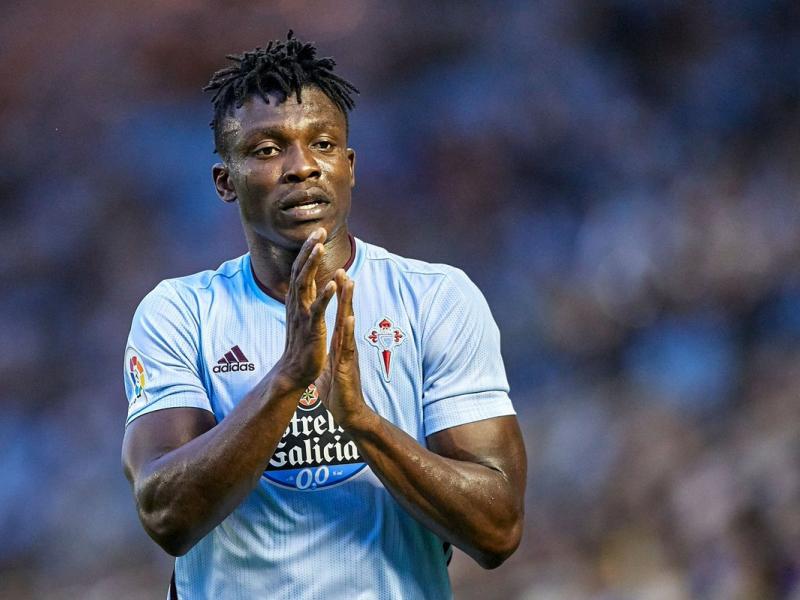 Joseph Aidoo moved to Europe and Sweden as a 19-year-old, working his way up the leagues to the Belgian First Division A and the Spanish La Liga, where he currently plays for Celta Vigo.

The centre-back has started making the La Liga news headlines over the past two years, earning his first international caps as well as being a key part in helping his club side avoid relegation to the second tier.

Prior to that, Asamoah first made a name for himself at Udinese where his blistering pace from both left-back and the left wing was a real threat in Francesco Guidolin’s side that reached the Champions League play-off round in 2012.

That earned Asamoah a move to Juventus, where he stayed for six years and won the Scudetto on each occasion, as well as four Coppa Italias and a host of positive Serie A news stories. A back three suited him as he was deployed into a left wingback role where his defensive weaknesses weren’t exposed as often, whilst his blistering pace was a nuisance to the opposition as well as a great threat on counter-attacks. 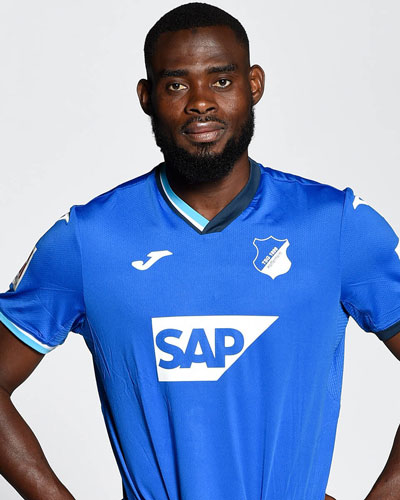 After spells in Spanish football, Kasim Adams showed his quality in Switzerland with Young Boys, earning him a move to Germany and 1899 Hoffenheim where he remains today.

The tall centre-back has yet to establish himself as a regular in either the Hoffenheim or Ghana side but could get his opportunity in the Bundesliga next season. 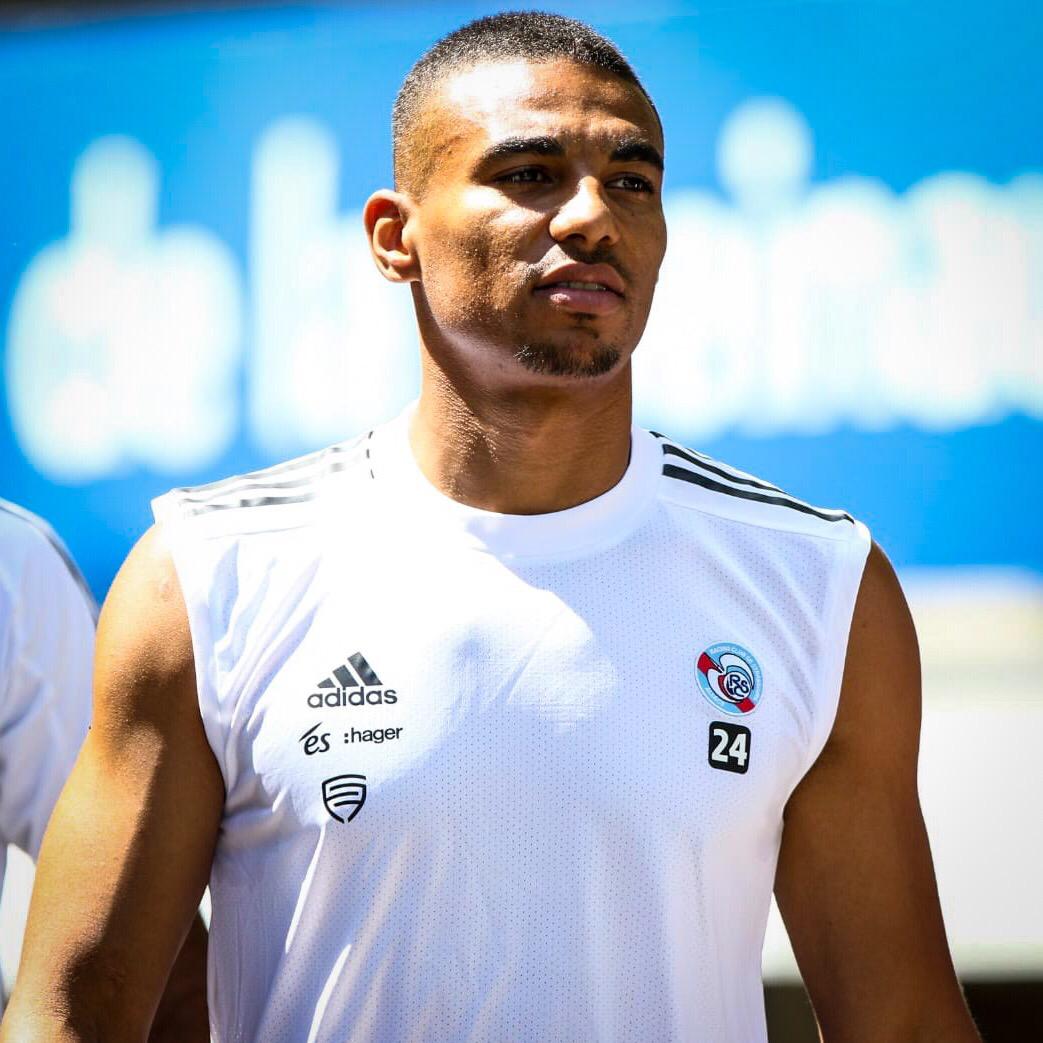 Born in France and spent his entire footballing career to date over there, Alexander Djiku’s Ghanaian descent allows him to play for the country, of which he made his debut last year.

The centre-back is currently in a tight relegation battle in Ligue 1 with Strasbourg but has been one of the better players in an otherwise below par side.