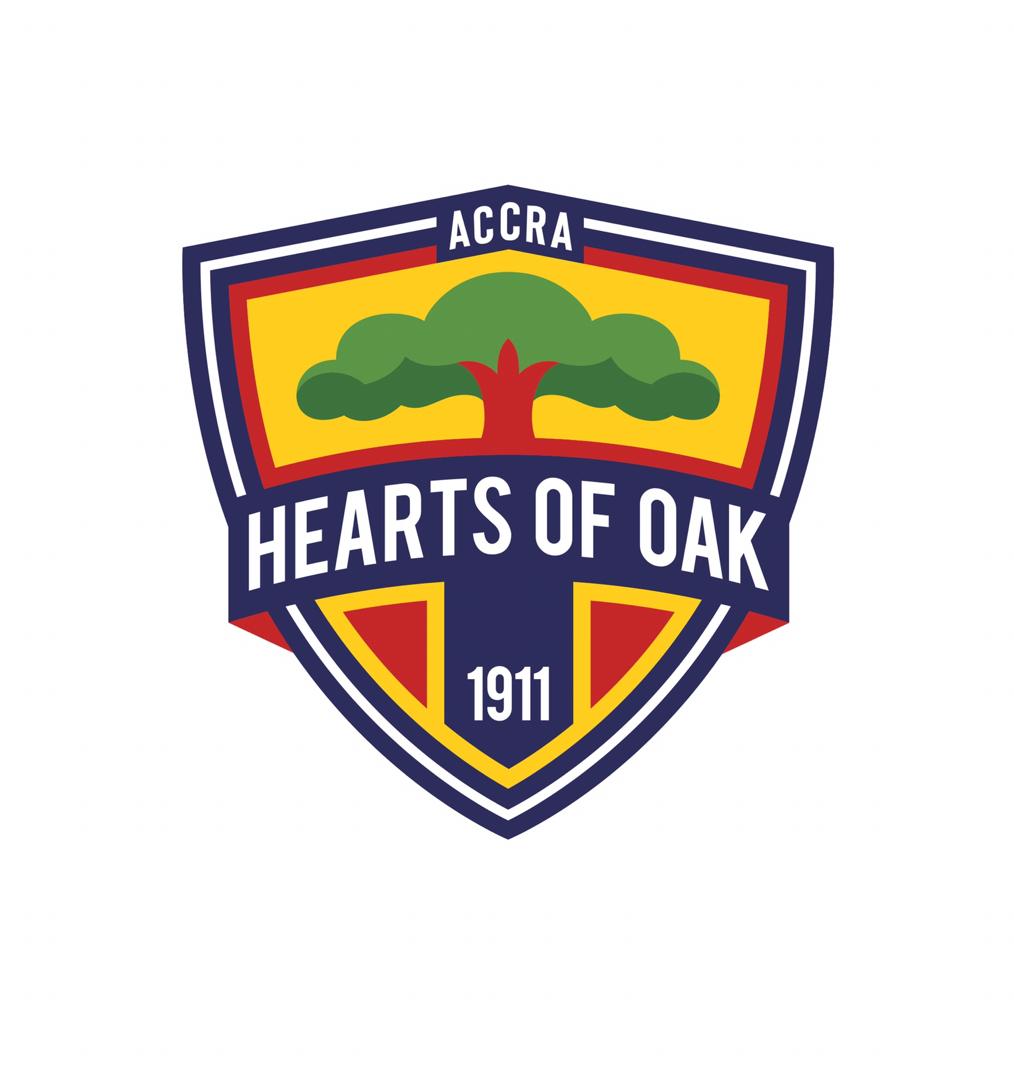 Hearts of Oak have asked all and sundry to disregard circling reports that the club have concluded their transfer business.

The Phobians promised to announce four new signing during this second transfer window but have since outdoor just one.

But club later explained it had to hold to the other three announcements due to their change in communication plan.

This led to speculations that the club had completed re-tooling and close their books but that has been clarified.

A statement on the club's Twitter account read: ''@HeartsOfOakGH wants to place on record that the Board has not finalised the player recruitment list and hence appealing to all to disregard reports that the MD has failed to finalized their signings.''