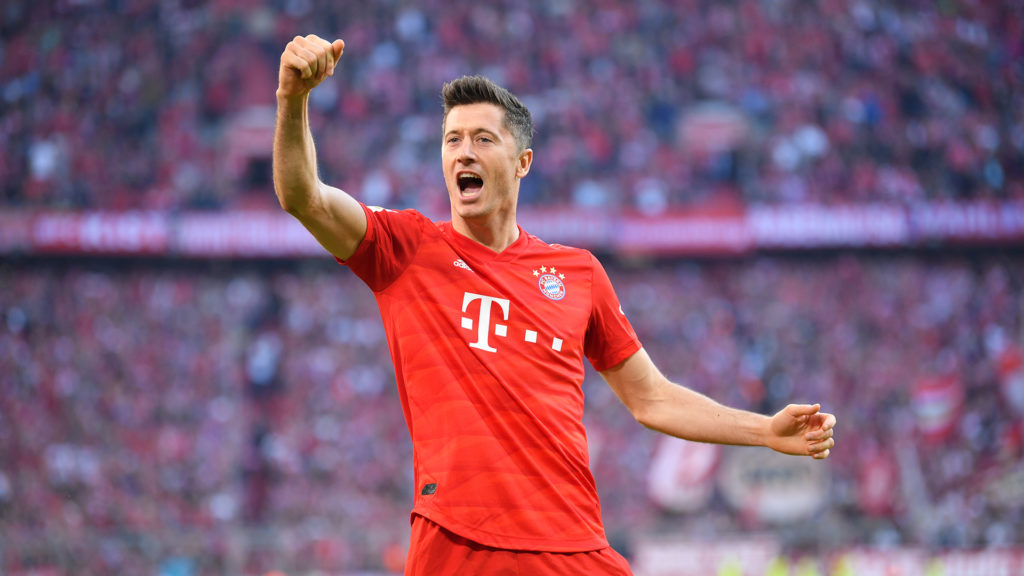 After a two-months break, the Bundesliga resumed it’s 2020 schedule behind closed doors earlier this month. Among their first games after returning, Borrusia Dortmund clashed with Schalke 04 in one of the most interesting matches of all season, with the hosts beating the visitors 4-0 behind an empty stadium.

As a result, things looked quite different, though fans continued enjoying the thrill of the match from the comfort of their homes.

Here’s a closer look at Bundesliga behind closed doors, along with some useful info to help you remain successful when wagering on the league. You can also checkout OddsFalaa for the latest odds and information that can increase your winnings in high-value wagers.

While all Bundesliga matches have been aired live in several countries since the absence of fan noise has been jarring for many.

However, while the game feels, sounds and looks different, the return of Bundesliga matches has been very exciting to soccer fans. Nonetheless, playing football without its community aspect hasn’t been easy, though it’s still fun.

According to Germany’s Football League boss, Christian Seifert, the current situation is quite fragile as the Bundesliga is playing under probation.

As such, the league still needs to show that their safety and health measures are working for every single match. However, fans are still missed during big games like this week’s derby between Borussia Dortmund and Bayern Munich.

Besides the empty stands, referees, players, and coaching staff will also be subjected to hygiene and medical regulations.

However, UEFA boss Aleksander Ceferin is confident that the Bundesliga will be a shining example in Europe, helping other top leagues to find a safe way to return to action. Even better, the league’s return is a significant step in bringing the optimism back to the people.

This Week On The Bundesliga

Since it resumed action, the Bundesliga has been treading on a tight rope due to both political and financial constraints. However, Germany’s topflight has continued hosting different games every week behind closed stadiums despite the present challenges. Here’s what you can expect in the Bundesliga this week.

Battling relegation at 15th place, Mainz will be welcoming Hoffenheim at the Coface Arena this Saturday. The hosts are desperate for a win right now, trying to put an end to their four-match winless streak. However, the visitors seem to be in a better position to take the victory, considering their home victory against Cologne on Wednesday.

Last weekend, Schalke suffered a humiliating 0-3 away defeat against Augsburg, only a week after losing 4-0 to Borussia Dortmund. On the other hand, Werder Bremen has had a good run since soccer resumed in Germany, losing only one match out of their last three games. As such, this might be a hard game for punters to predict, though you can expect both teams to score.

With the hosts currently sitting at the sixth position in the table, you can expect goals to be a major part of this game. Earlier this week, Wolfsburg pulled off one of the most interesting results this season, beating Bayern Leverkusen 4-1.

Considering these results, Wolfsburg seems in a better position to win the game, though Frankfurt might put up a strong fight. As such, you can expect over 2.5 goals would be a safe option.