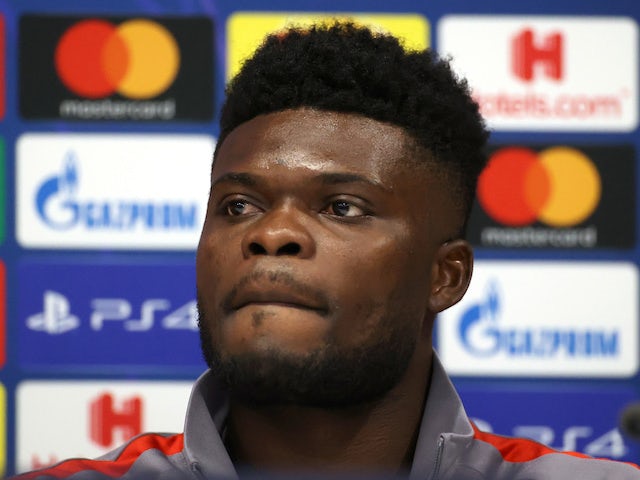 Thomas Partey is one of the players that sounds louder to leave Atlético Madrid during the next transfer market, in a completely incomprehensible move by the Rojiblanco team, since in this way he would be left without one of the best players to has today, being Arsenal and Liverpool being the two teams that would have shown the most interest in taking over the services of the 24-year-old Ghanaian footballer.

If Thomas Partey finally ends up leaving the Wanda Metropolitano, Diego Pablo Simeone would no longer have a player who has grown notably in the shadow of the Argentine coach, who has given him the confidence and opportunities necessary to make the African soccer player one of the best LaLiga midfielders, which is why large Premier League teams have probed his transfer, taking advantage of the fact that the footballer only has a 100 million euro termination clause, something more than affordable for most English clubs with great economic potential .

The only reason that could cancel the departure of Thomas Partey from Atlético de Madrid would be for the English teams to cancel the operation due to the economic crisis due to the coronavirus pandemic, as well as a possible renewal with the Rojiblanco team, which today it remains totally stagnant, and which is one of the points that keeps the mattress fans in suspense, who does not think about the departure of one of the best players on the team, for many millions left in the coffers.