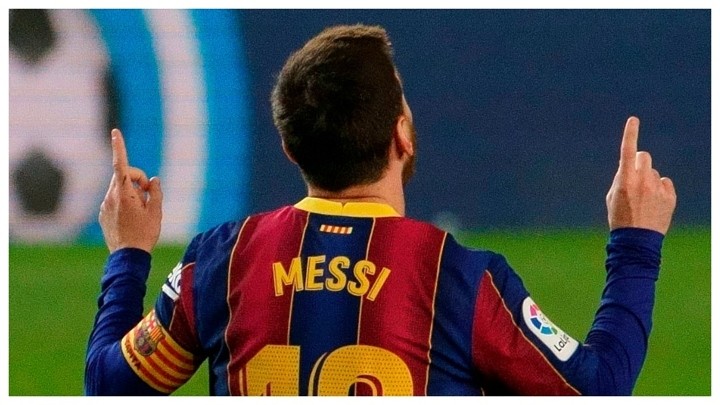 Barcelona's presidential elections are just around the corner. Members will vote for one of the three candidates on March 7, bringing closer an end to the Lionel Messi saga.

Once elected, the new president will sit down with the first team captain to try and convince him that the best thing to do would be to stay put.

After the burofax last summer and Barcelona's tough season, the vast majority think that Messi will leave the Camp Nou when his contract expires in June.

The reality, though, is different. Every door remains open for the 33-year-old and his future will depend on the offer the new president presents to him.

Messi wants a strong sporting project which will allow Barcelona to compete for silverware in the near future. If the forward does agree to sign a new deal, money won't be a problem for him.

Messi has never been motivated by money and, although his earnings are extortionate, he didn't ask for many of the clauses in his current contract. The club offered them to him.

Club sources have told MARCA that Messi is much more open to the idea of staying at Barcelona. Sources close to the player have also refused to rule out this option.

For the time being, Messi hasn't made a decision. Yes, he did want to leave the Blaugrana when Josep Maria Bartomeu was president, but lots has happened since the former president's resignation and every option remains open.

The player himself is in fact growing disgruntled by the constant rumours surrounding his future. He didn't take a liking to recent comments coming out of Paris Saint-Germain or mock-ups of him in the French club's kit in the local media.

Messi and his father and agent, Jorge, are not listening to offers from other clubs. Jorge has been in Argentina for some time now and has had no contact with any other teams.

In the end, it's Messi's decision and everything will depend on what the elected president comes to the table with.

Perhaps the names within the project will be key. Georginio Wijnaldum and Sergio Aguero are also out of contract this summer and would be cheaper to sign than, for example, Erling Haaland, Matthijs de Ligt or Jules Kounde.