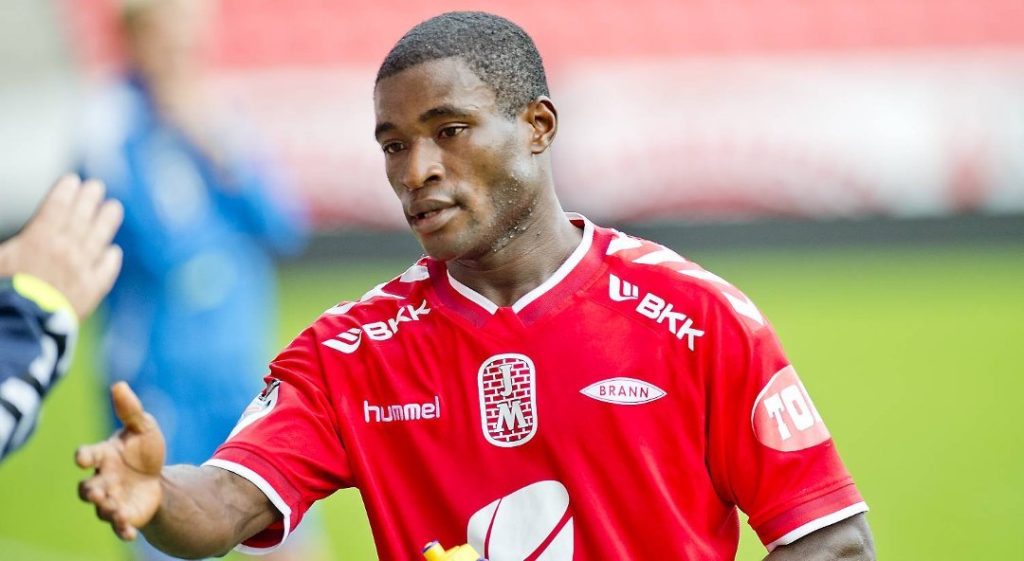 Former Ghana youth forward Kennedy Ashia insists the Ethiopian topflight league is more lucrative than the Ghana Premier League despite the abundance of talents in the West African nation.

The 25-year old, whose contract with Ethiopian outfit Welwalo Adigrat ended after the cancellation of the season, insists the the East African's have made their league attractive enough for players from all over Africa to join.

"Ghana is blessed with talent but the Ethiopian League is lucrative than the Ghana Premier League," he told Sikka Sports. "Their League is well branded," he added.

Ashia joined Welwalo from Darbandikhan SC in 2019, but his first season in Ethiopia was ended abruptly by the outbreak of COVID-19.

The former Liberty Professionals player revealed he is in talks with two clubs after his contract with Adigrat ended.

"My contract has elapsed with Welwalo Adigrat University FC and my agents are working to get me a new club. Two clubs have shown interest," said Ashia.