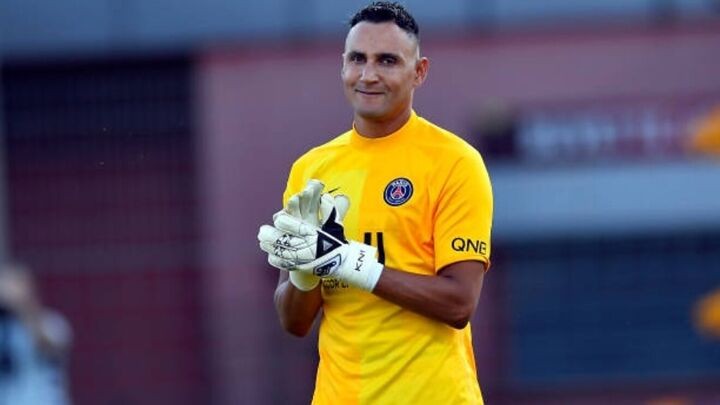 Paris Saint-Germain will look to lift their first trophy of the 2021/22 season as they face Lille in the Trophee des Champions and there is more than just silverware on the line for one player - Keylor Navas.

Navas knows that the match in Tel Aviv on Monday evening is arguably the most important of his career at the Parisian club to date, as it could decide where his future lies.

When the Costa Rican signed a new contract with the club until 2024, it appeared that all of the doubts over who PSG's number one would be had been resolved.

However, the club proceeded to sign Gianluigi Donnarumma, who confirmed his status as one of the best goalkeepers in world football as he was named the best player of EURO 2020 due to his starring role in Italy's triumph.

Donnarumma has not yet joined up with his new PSG teammates, as he is still on holiday, meaning that Navas will start the match.

Should he put in an excellent performance, he will leave Mauricio Pochettino with a difficult decision over who to make his first-choice goalkeeper this season.

However, a below-par performance could make up his coach's mind, before Donnarumma arrives in Paris for pre-season. Being demoted to second choice could lead Navas to seek pastures new.