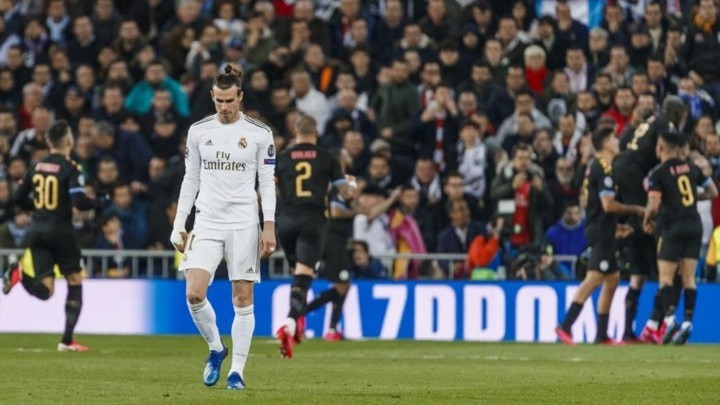 Real Madrid's project in attack has had several vicissitudes following Cristiano Ronaldo's departure, with Gareth Bale being unable to fill in his former teammate's boots.

The Welshman was expected to take the mantle from the Portuguese star but has failed to impress with his performances.

Driblab have analysed Bale's figures from the last few seasons, when his expected goals (xG), creation of chances and expected assists have all dropped.

If we take the 2015/16 season as a reference point, the Wales international has not managed to reach the numbers of his best period at Real Madrid, which came after Rafa Benitez's dismissal.

Since that campaign, Bale has seen a drop in form and without Cristiano in the line-up, he has struggled to deliver.

The Welshman remains one of Real Madrid's major threats for the opposition with 0.51 goals (excluding penalties) per 90 minutes - second only to Karim Benzema (0.53).

It remains to be seen whether he can rediscover his form and manage to approach Cristiano's numbers in scoring terms, with the Portuguese registering 0.84 goals per 90 minutes in his last season at the club.