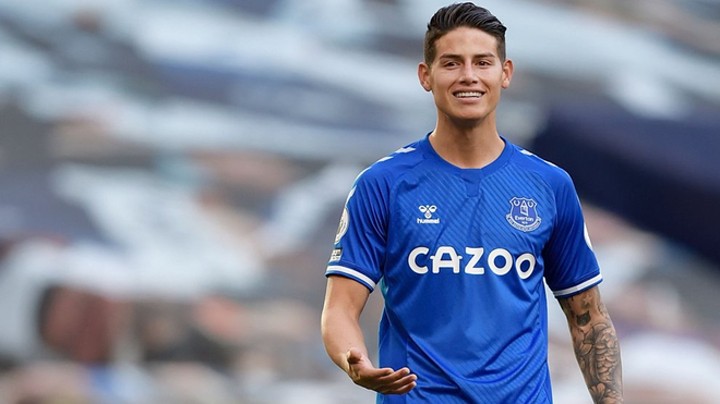 James Rodriguez is a player who has sparked a lot of debate during his short time at Everton, garnering many fans but plenty of critics as well.

The Colombian had another great performance against Sheffield Wednesday in the FA Cup, proving himself a leader on the pitch as he inspired his side to victory, providing two assists.

His exploits this season have attracted much praise, but he hasn't fully convinced everyone, so the question is: who is the real James? A success or a flop?

The former Real Madrid player seems to be winning over the press, after some question marks had emerged following an explosive start to the season.

"Rodriguez was absolutely everywhere Everton needed him to be, and all of their fine work was coming through him," said the Liverpool Echo.

"James is a fantastic player, especially in the position [Carlo] Ancelotti has put him in," said Rooney.

"They did the perfect business in the summer," said Klopp.

On the other side of the debate, ex-player David Connolly thinks James "could become Everton's Mesut Ozil".

Everton host Leicester City on Wednesday and James will have another chance to silence some of his critics.