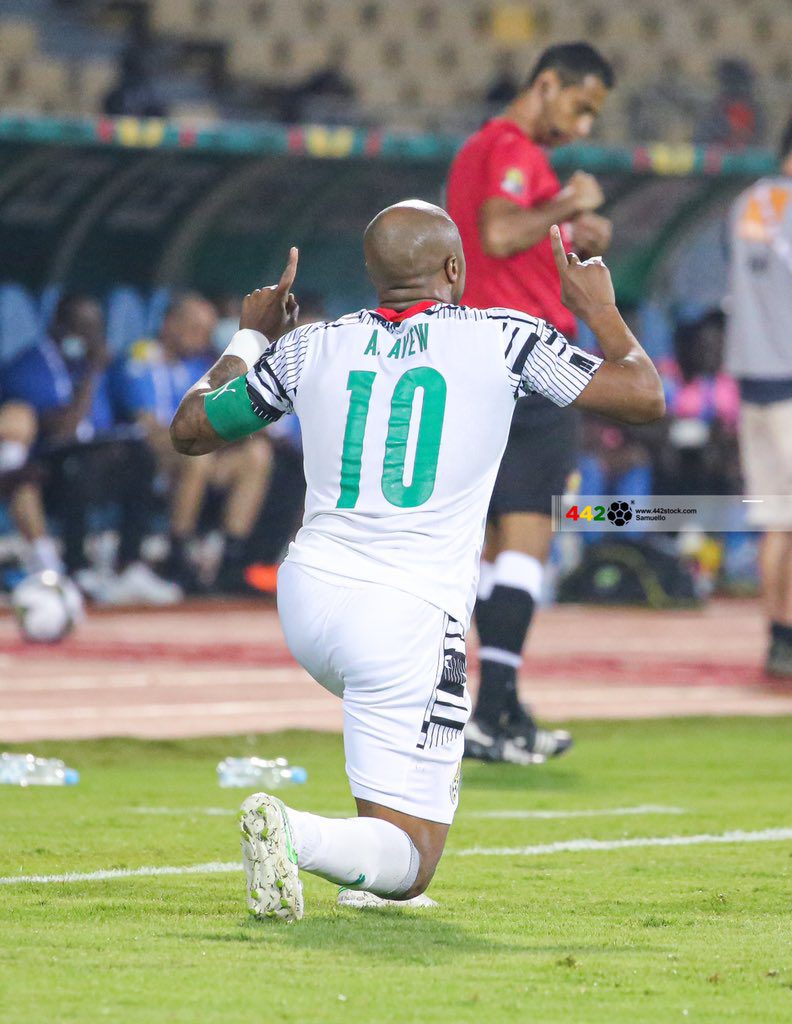 After his recent achievement, it is fair to call Andre Ayew a Ghanaian legend.

The captain is only the second player in Ghana history to have made 109 appearances.

Ayew equaled the record set by Asamoah Gyan in 2019 during the Africa Cup of Nations tournament in Egypt.

On Tuesday, during an international friendly against Nicaragua in Lorca, Spain, Ayew became Ghana's joint most capped player.

Ayew was introduced in the 82nd minute after not starting the game.

Ghanaian fans at the Estadio Francisco Artés Carrasco applauded Ayew as he entered the field, demonstrating their appreciation for the Al Sadd star’s hard work and dedication to the Black Stars.

It was a memorable moment for Ayew, who is now determined to own the record entirely.

Ayew accomplished the impressive feat in one year less than Asamoah Gyan.

Ayew has 23 goals and seven assists for a total of 30 goal contributions, which is outstanding.

Only the legendary Karim Abdul Razak has scored more goals for Ghana than Ayew (25). Ayew will undoubtedly surpass him.

Ayew is fifth on Ghana's all-time top scorer list, but he tops the list in the Africa Cup of Nations because he has scored more goals than any Ghanaian in the competition's history. The 32-year-old has scored 10 goals.

Ayew is Ghana's all-time appearance leader in the Africa Cup of Nations (33).

The former Swansea City and West Ham United player has played over 7500 minutes for the Black Stars.