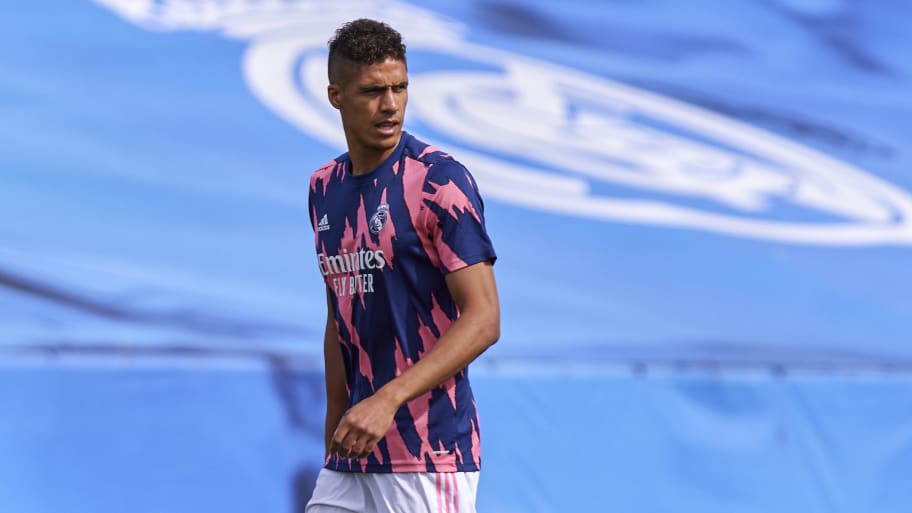 Manchester United appear to be a step closer to the signing of Real Madrid defender Raphael Varane following reports that a €58m (£49.7m) transfer fee has been agreed between the clubs.

Varane is known to be keen on a new challenge after spending 10 years at Real and his contract situation – he has entered the final 12 months of his current deal – has forced Los Blancos into selling him now at the risk of otherwise losing him as a free agent next summer.

United’s search for a centre-back partner for Harry Maguire has taken them to seriously consider Pau Torres and Jules Kounde, as well as a passing interest in others like Caglar Soyuncu and Ben White, but Varane’s relatively sudden availability has changed things.

This is a rare chance to sign a proven World Cup and multiple Champions League winner at his peak without breaking the bank. Even at 28, Varane could have five or more years left at the very top.

90min had reported on Thursday that United are ‘hopeful and excited’ about the prospect of landing Varane, having received crucial encouragement from his representatives after initially approaching the situation with some caution. The finishing line is now in sight.

Speculation credited to local publication ABC, but as yet untraceable online to the direct source, is now abundant that a €58m fee has been agreed. Weirdly, the latest piece on Varane on ABC's website, published after the story started gaining traction on social media, only says that a departure from Real is 'in the making' but mentions a €50m fee as the number they would consider.

The proposed fee is significantly less than the £80m that United paid for Maguire in 2019, although still makes Varane the second most expensive centre-back in the club’s history. It will, however, be worth it if this is the centre-back partnership that finally underpins a Premier League title charge.

Spanish publication SPORT has noted that Varane was left disappointed with Real’s contract offer worth €7m per season given his loyalty and achievements with the club over the last decade, especially when the club has guaranteed new signing David Alaba €12m each year.

ABC had already revealed earlier this month that Varane stands to earn close to double at Old Trafford what Real had offered him. He will pocket the equivalent of €12m (£10.3m) per season, which breaks down as £200,000 per week

The Manchester Evening News had also reported recently that an agreement over personal terms with United is close and that ‘slow’ progress has not been of any real concern given that Varane remains on holiday after Euro 2020. The player’s personal preference is said to be to head straight to Manchester once his break is over, rather than have to report for pre-season duty in Madrid.

This article was originally published on 90min as The latest on Raphael Varane's transfer to Man Utd amid 'fee agreed' rumours.