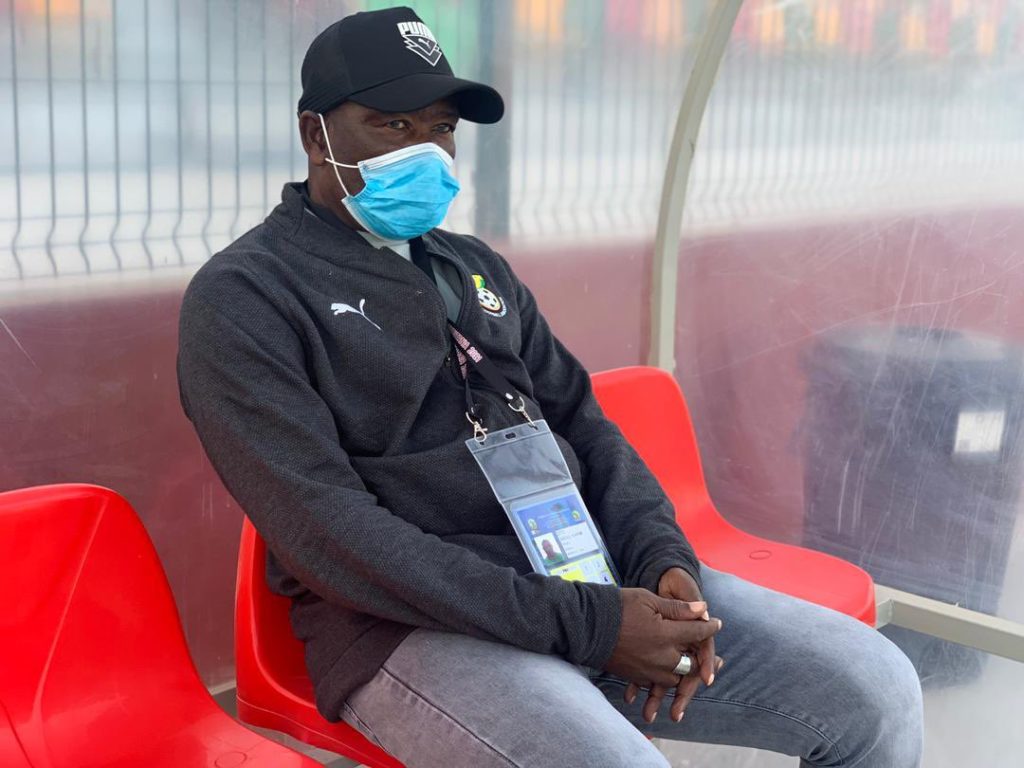 Ghana U-20 coach Karim Zito is pleased his team managed to qualify for the last eight of the Africa U-20 Cup of Nations despite defeat to the Gambia in the final group C match.

The three-time champions progressed as one of the best third-placed teams at the tournament.

"Everyone wants to beat Ghana. I won’t take anything from the Gambia they did very well, we came all out to win they also came out to win and at the end of the day those who took their chances won," said Zito.

"Congratulations to the Gambia coach, but what mattered was to qualify and that was the most important thing. I wanted to top the group, but I couldn’t," he added.

Ghana won their first game against Tanzania 4-0, before a draw against table-toppers Morocco.

The Black Satellites looked to be in control after taking an early lead through Fatawu Abdul Issahaku.

However, the Gambians took the former World Champions by surprise producing a splendid performance to claw back and win the game.

Ghana will face Cameroon in the first quarterfinal game on Thursday.