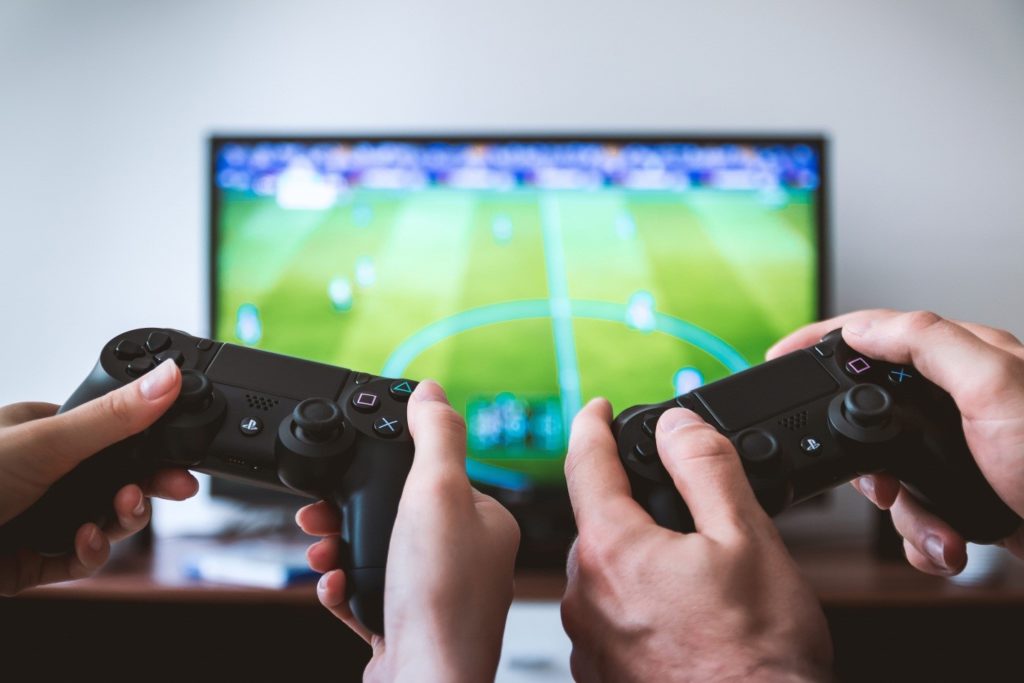 Nothing brings together gamers and eSports fans like a bit of competition. Whether it is the Call of Duty Championship or the latest edition of the Evolution Championship Series, these competitions usually engender incredible amounts of community and togetherness.

The recent eSports craze has inspired some of the most heated eSports tournaments the world has ever seen, and it is only getting bigger.

Professional players who play League of Legends, CS: GO, Dota 2, and many others have entered the high stakes of professional and competitive gaming where official leagues are full of franchise affiliations, tournaments take up entire arenas, and the prize money has hit six figures and beyond.

If you love fighting games, then this is the best eSports tournament for you. Commonly referred to as EVO, this competition was first held in 2002 in Japan. Since then, its audience has grown tremendously.

Today, the Evolution Championship Series is a three-day event that features a wide range of exciting games. The 2019 version will feature Tekken 7, Ultimate, Street Fight V: Arcade Edition, Mortal Kombat 11, and many more.

Dota 2 is one of the video games that has dominated the eSports betting and viewership space in recent years. Therefore, it is no surprise that it features one of the biggest eSports tournaments.

The International is an annual tournament that presents 16 of the best Dota 2 teams in the world. Each side makes it to the world tournament through a regional qualifier, earning enough points in the Dota Pro Circuit, or a direct invitation from Valve.

The International is one of the most lucrative eSports tournaments thanks to its massive prize pool. The 2018 edition of The International had a whopping $25.53 million in prize money, while the 2019 edition tournament’s prize pool offered the mind-bending $34.33 million. 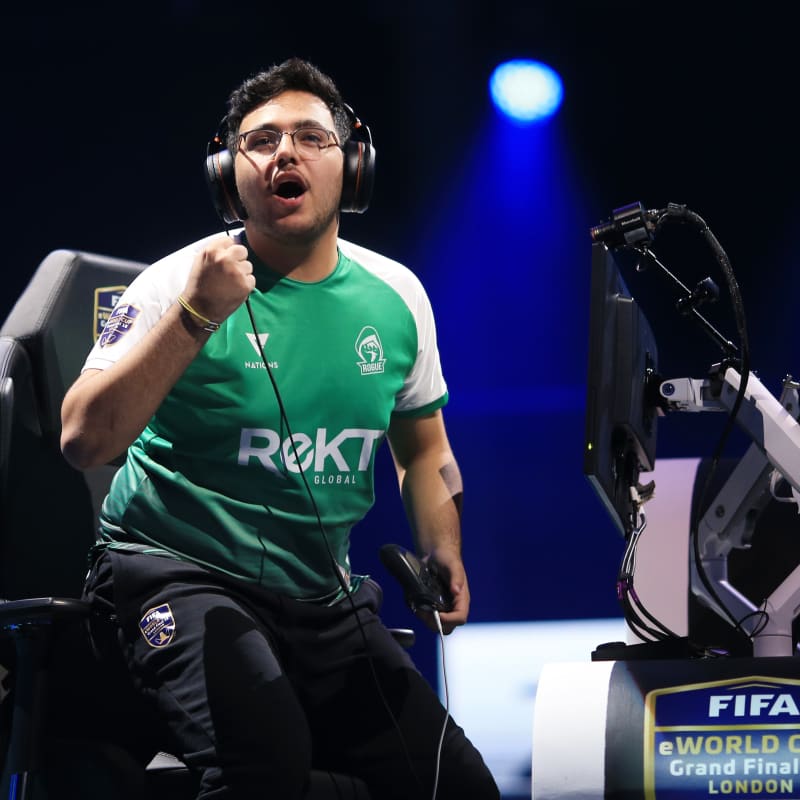 This is for soccer lovers out there. Since 2004, gamers from all over the world have always come together for the thrilling FIFA eWorld Cup to find out the most talented virtual soccer player in the world.

Forget about broadcasts on Twitch and YouTube; this tournament is so big that it commands live broadcasts on television in many countries globally.

Just like the Evolution Championship Series, anyone is eligible to participate in the tournament. All you have to do is compete online and qualify as one of the most skilled players. This may sound simple, but you need to keep in mind that you'll be playing against some of the top talents in the world. 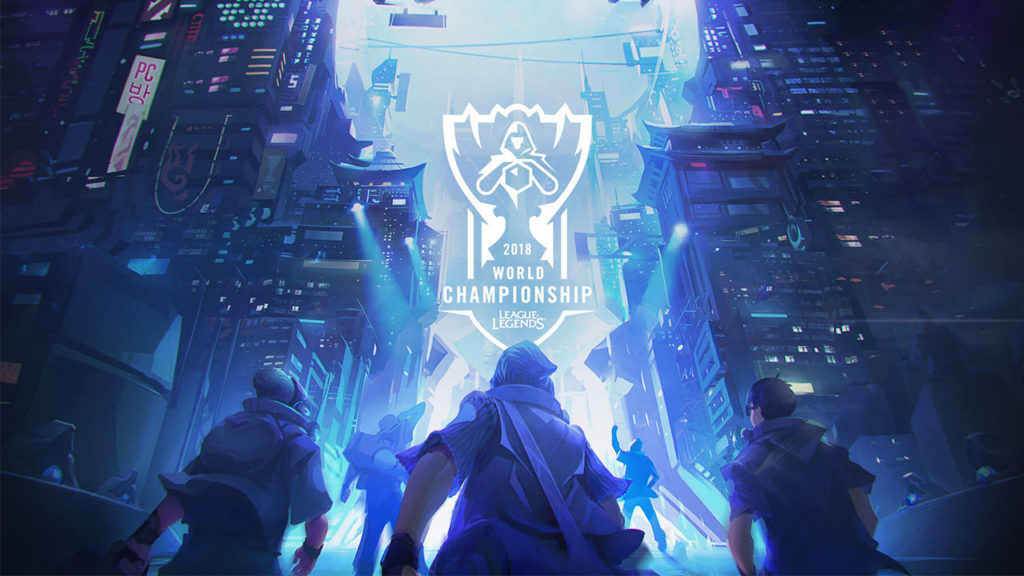 No video game in the world attracts more amateur players than the League of Legends (LoL). Today, LoL has more than 100 million players, making it one of the most popular games in eSports.

The tournament runs for one month, with teams competing for both the Summoner’s Cup and $1 million prize money. The championship attracts high viewership thanks to the game’s general popularity.

More than 99 million people tuned in to watch the 2018 League of Legends World Championship. The large viewership also leads to plenty of fascinating betting action, which explains why it is the most bet upon eSports tournament.

It has only been two years since Fortnite exploded into the video gaming scene, but we cannot deny the fact that the game has gained immense traction.

The Fortnite World Cup happens to be the friendliest platform for amateurs looking to build a name for themselves. You do not have to be a professional Fortnite player to enter the competition.

Every player that joins the tournament stands a chance of winning up to $1 million in weekly tournaments. The final prize pool is a mouth-watering $30 million.