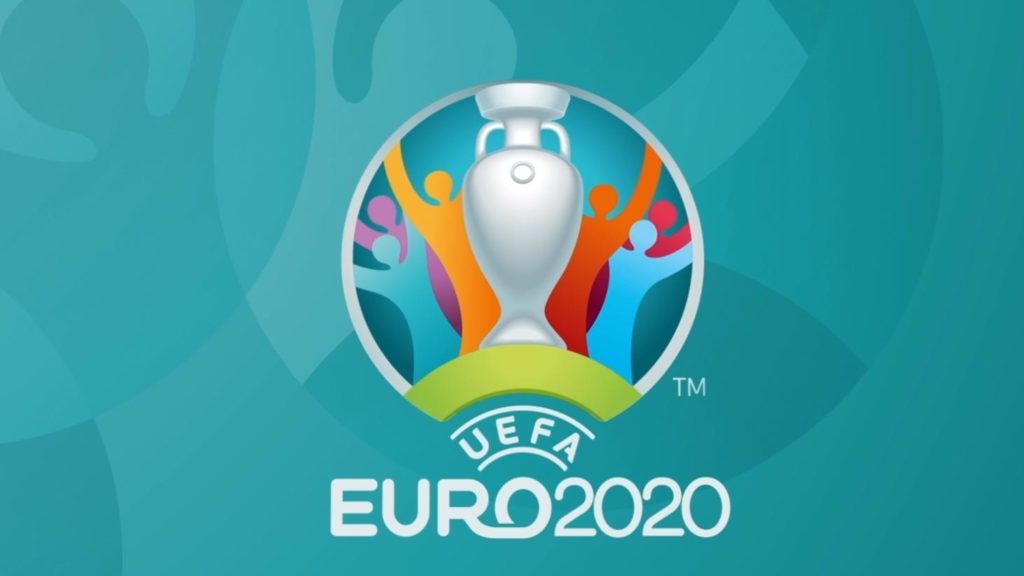 Millions of sports fans were left heartbroken when Euro 2020 soccer competition was postponed to 2021 because of the pandemic outbreak.

The coronavirus outbreak made it mandatory for authorities to take this unexpected decision to keep players and fans safe but it also meant that soccer fans have to wait even longer to see their favourite players and teams in action.

However, the major concern remains that even months after the COVID-19 pandemic, most countries are still struggling with the outbreak. It makes us wonder whether one of the most prime football competitions is going to be postponed it again.

Euro 2020 was slated to be hosted in June and July of this year but as the pandemic ballooned worldwide, UEFA was forced to postpone this mega event. Scheduled to be hosted in 12 cities across 12 countries, fans were surprised at this unexpected decision. In the beginning, it seemed that the world of sports is put on hold and fans were left without any competitions to enjoy while soccer betting enthusiast had nothing to wager on. Entire Europe was left wondering whether their beloved sport will ever be the same again.

UEFA President Aleksander Ceferin gave fans an optimistic outlook when he publicly announced that he is very confident for Euro 2021 will be held in August. He not only foresaw the competition taking place but also predicted that the stadiums will be erupting with fans from the entire Europe. In an interview to AFP he said, “We will have spectators in the stadiums…we still have time to think about it. For the time being, we are keeping the same format”.

In the wake of Ceferin’s statement, millions of soccer lovers finally rejoiced that their favorite tournament will be returning in 2021. Even the sportsbooks were able to breathe a little easier knowing that the Euro soccer league will be back soon.

The changing format of the game

If you have been following soccer for some time now, you might have seen most of the major European football countries that have hosted any games since the lockdown were forced to host their matches without any fans. This makes many people wonder how different Euro 2021 competition is going to be. Although, Ceferin is clearly insisted that he is not even thinking of the possibility of this tournament happening behind closed doors. Still, France is the only participating country that has allowed people to watch games in their stadiums.

In his August 2020 statement, Ceferin added, “I do not even want to talk about no spectators or a limited number of spectators.”

“I want to remain optimistic, send out positive energy, and I personally really believe that we will have spectators. If that is not possible, we will talk about it then. I sincerely believe that things will normalize before next year, long before that.”

Some experts are not optimistic about the pandemic is the fact that the 2nd wave of infections will be even worse than the first. This could be bad news for Euro 2021.

In his October 2020 statement, Ceferin was seen reluctant in his outlook. While he seemed confident that the tournament will take place in 2021, he wasn’t sure about the format of the game anymore. He hinted on the possibility that Euro 2021 could be played in fewer than the originally-planned 12 countries.