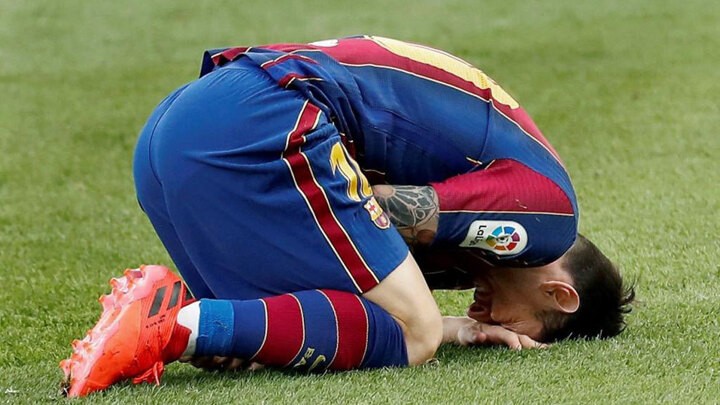 Barcelona are one of those clubs that are expected to win everything.

Very few mistakes are allowed to be made at these clubs and a run of poor results can easily become a crisis.

That's where Barcelona find themselves now, having failed to win any of their last three league games, most recently going down to Real Madrid in El Clasico at home.

We've looked at the reasons behind their recent struggles, on and off the pitch.

Ronald Koeman's side began the season well, beating both Villarreal and Celta Vigo by comfortable margins. However, a draw against Sevilla and a defeat to Getafe started to stir some doubts at the Camp Nou.

Losing to Real Madrid at home certainly won't have helped the morale of a squad who are now without a win in LaLiga Santander in three games.

The intention to change the philosophy at Barcelona is clear. Koeman believes it's only a question of time before his players adapt to his new style. For the moment, though, neither the play nor the results are what the club would like them to be.

Clasicos always have consequences. It remains to be seen how much of an impact this latest defeat will have on the mentality of the Barcelona squad.

One of the best ways of seeing where Barcelona lie is looking at the form of Lionel Messi. When the Argentine doesn't perform, the team suffers greatly. He's scored just once this season and doesn't look himself on the pitch.

There is a place up for grabs in the Barcelona team on the right wing. This is largely due to Antoine Griezmann's below-par form, which has forced Koeman to take him out of the side.

The Barcelona board have lost all dignity in recent months and their relationship with the first-team squad is completely broken. There are disagreements over new pay cuts as president Josep Maria Bartomeu waits for his vote of no confidence.

After promising signs in the opening matches of the season, Barcelona still don't look sure of themselves at the back. The penalties committed by Frenkie de Jong and Clement Lenglet against Getafe and Real Madrid respectively underline this.

Since his appointment in the summer, Koeman has introduced a double pivot in midfield. However, there are questions over Sergio Busquets in that system, while Miralem Pjanic waits in the wings.