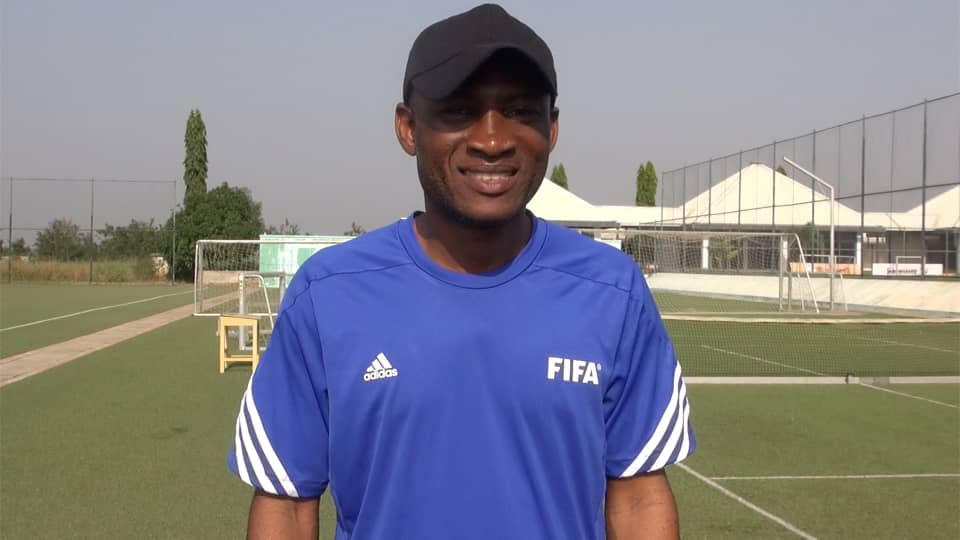 The Academy Boys suffered their first defeat at the Red Bull Arena since 2015, after going down 2-1 against the Scientific Soccer lads.

But the travelling side snatched victory late through Mubarak Alhassan.

“If you have referees who don’t protect players on the field some of these things will happen,” he said after the game.

"This is the worse officiating I have seen in this season’s Premier League,the referee wasn’t up to task.”

”Very surprising calls and when you do that 16 and 17 year old's,you demoralize them on the field.”

”To me the boys are there but the referees need to protect them when the call falls within the laws of the game,I mean the referee was a total disappointment," he added.