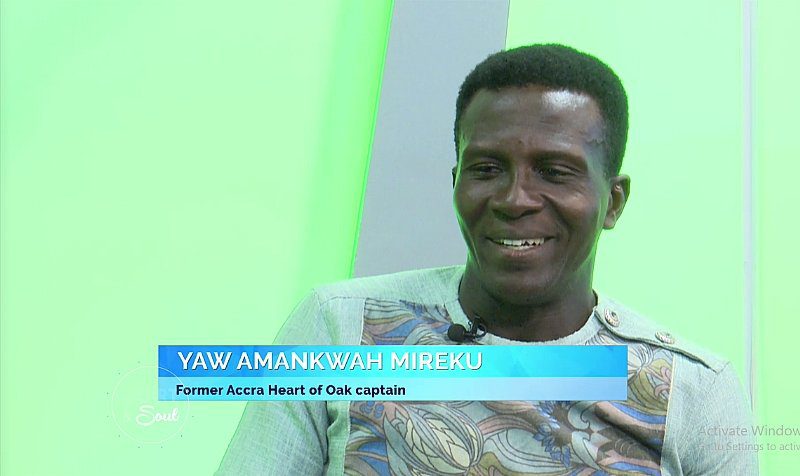 Hearts of Oak legend Yaw Amankwah Mireku claims the sacking of head coach Samuel Boadu was 'premature' as he disagrees with the decision.

The one-time African champions relieved of the duties of Boadu last week following a mutual termination after just three games into the 2022-23 season.

The Phobians have managed only two draws in their opening three matches in the Ghana Premier League and that triggered the decision to part ways with the trainer.

By extension from last season, Hearts are yet to record a single win in their last eight league matches.

Mireku who captained the club to win several trophies including the CAF Champions League and Confederation Cup believes the timing to let go the head coach was wrong.

“I didn’t agree with the decision to sack Coach Samuel Boadu because if you do the right thing at the wrong time, it won’t work but you can do the wrong thing at the right time and it will work," Mireku told Nhyira FM in an interview.

"I don’t think the Authorities can explain the reason for sacking coach Samuel Boadu because if you tell me you want a new direction as in what? Yes, a new direction is in progress and so, if that’s the case then why are you sacking him?

"And even if you are sacking the coach, you should look at the program ahead of you. You are going to Africa so yes, you don’t want the coach, let him go but let the assistant, Hamza stay behind while you look for a substantive coach."

Boadu was appointed as head coach of Hearts in April 2020 where he led to win the Ghanaian championship for first time in eleven years.

He also won the Ghana FA Cup in the same season and defended it the following season.

The former Medeama SC gaffer won other two ceremonial trophies across the period he was in charge of the Rainbow club.