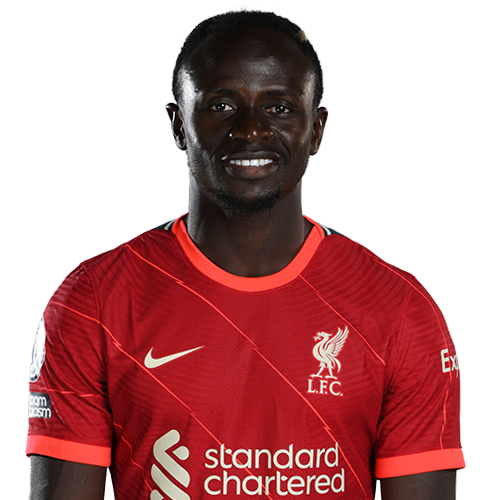 The latest edition of AFCON produced a fitting winner as Senegal claimed the trophy for the first time, having twice finished as runners-up.

In truth, the final itself was not a classic. Sadio Mane versus Mohamed Salah was an enticing prospect, but in the end, fatigue and pressure dominated. Egypt had reached the final by beating Ivory Coast, Morocco and the host nation Cameron along the way, but went to extra time in each of those games, and that eventually took its toll as Senegal edged them out on penalties.

Along the way there were plenty of shocks and surprises, and several players excelled on the big stage. For fans and betting enthusiasts checking out this SBK bookmaker review and looking forward to future African international matches, we’ve put together a quick review of the stars of the tournament.

Senegal’s key player, Mane had a lot of responsibility on his shoulders but he coped with the pressure well throughout the tournament.

He produced a series of impressive performances, scoring three times and contributing two assists to help Senegal get to the final.

Although he had a penalty saved in the final, he showed tremendous courage and composure to strike home the winning penalty after the game had finished level in extra time for the title winners. 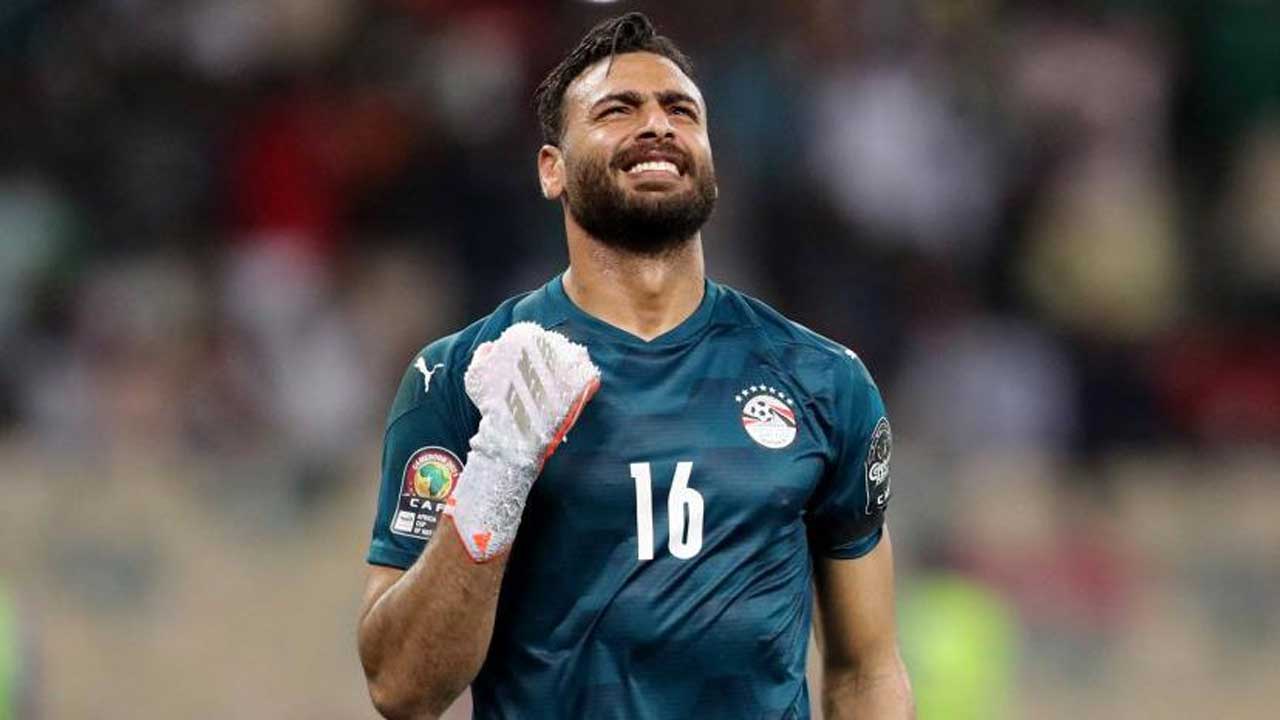 Edouard Mendy was named as the goalkeeper of the tournament, but another goalkeeper who deserves mention is Mohamed Abou Gabal Gabaski. Faced with a nightmare draw that required them to take on four of the big African nations one after the other in the knockout stages, Egypt almost made it to claim their eighth trophy and that was largely down to his efforts.

Stepping in with two minutes to go in normal time in the Round of 16 game against Ivory Coast, over the course of the rest of the tournament, Gabaski made 15 saves, including five penalties, kept three clean sheets and earned the Player of the Match award for the Final. At the age of 33 he may be nearer the end of his career than the beginning, but he will have caught the attention of many top scouts. 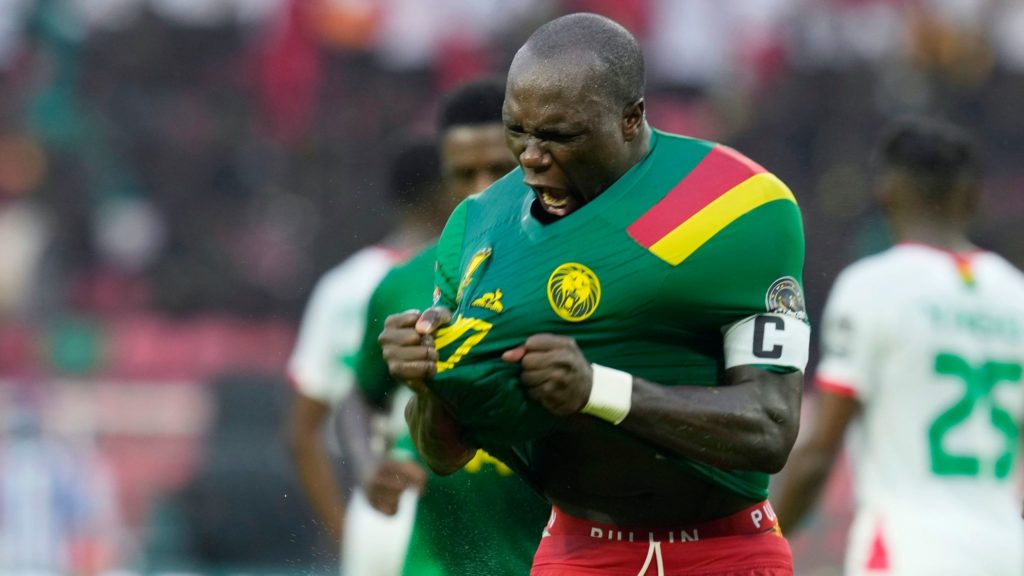 For the host nation, this was ultimately a disappointing tournament, but one area in which they exceeded their rivals was in goal-scoring. Indeed, Cameroon claimed the top two spots in the goalscoring rankings. Karl Toko Ekambi scored five but the biggest hero was Vincent Aboubakar.

The 30-year-old, who is an international veteran and has played domestic football in France, Portugal and Turkey, scored five times to help Cameroon top their Group, scored again in the Round of 16, was the only player to score in the semi-final penalty shootout in which Cameroon lost to Egypt and bagged two more goals in the last five minutes of the third-place play off to take the game to extra time. 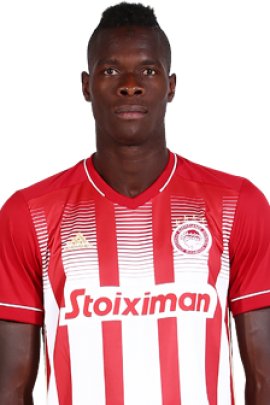 Senegal’s route to the final was made easier by the fact that they topped their First Round Group and for that they can thank an impressive defensive effort, in which centre-half Pape Abou Cisse was the star. The 26-year-old helped Senegal top their Group thanks to three dominant performances at the heart of the defence. The eventual winners only scored one goal in those games, but conceded none and finished the tournament with only two goals against, an impressive record that provided a strong foundation.