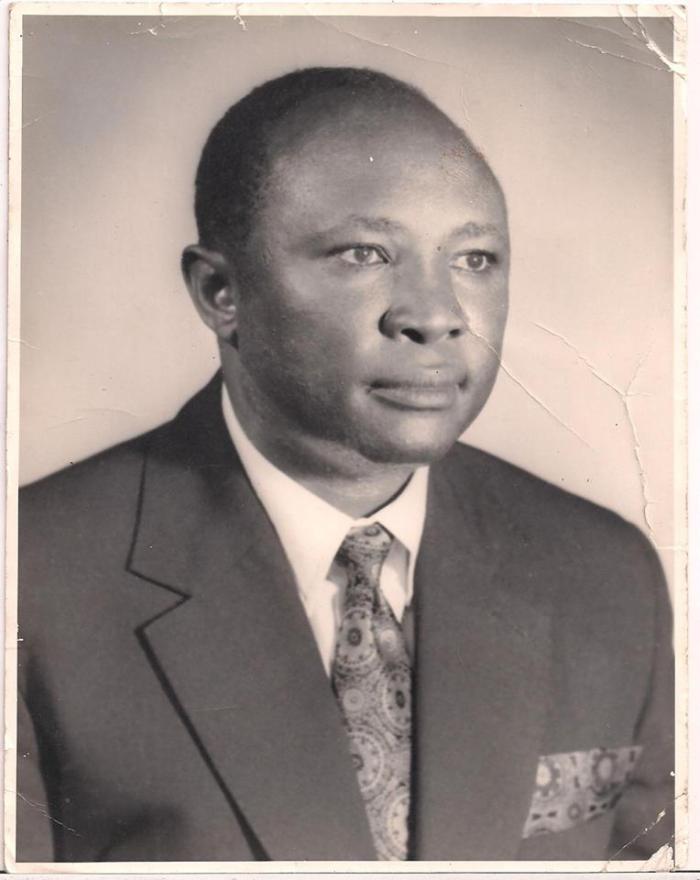 Nation reported that huge loss was attributed to the then head coach Peter Oronge, who abandoned the team just four hours to the match.

Football Kenya Federation hurriedly appointed Ray Bachelor but he could not save the team from embarrassment.

At that time, the Black Stars were the reigning African champions which was a pointer to the optimism and ambition of the newly independent country.

The goals started raining in before five minutes were up. Kenya’s nightmare took the form of a man named Ben Acheampong who was the Black Stars striker.

Ten minutes before half time, he alone had shaken the Kenyan net four times.

During the match, Kenyatta was reported to have asked, "“Where is Kipchoge to run around with these people?”