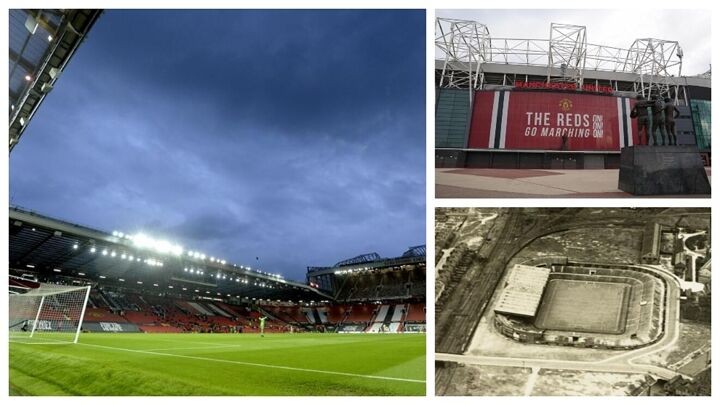 Gary Neville hasn't been shy in speaking out against Manchester United's owners of late.

His recent complaints about the state of the stadium, Old Trafford, was just one of many harsh words that he had for the way the club has been managed from the top.

"The stadium is rusty," Neville said on Sky Sports, adding that things are "rotten" at Old Trafford.

Following up on his claims, the Daily Mail looked into what has been happening at one of England's most iconic arenas, which is now in desperate need to renovation.

In April 2019, storm in Northern England, just hours before the Manchester derby, led to part of the roof giving way and water pouring onto the seats below which were, fortunately, empty. Back in 2012, with the stadium hosting the Olympic Games, a downpour during a game between Spain and Morocco exposed a number of leaks.

"The areas around the pitch are undeveloped and abandoned, while other clubs are improving facilities and the fan experience," Neville said critically.

The Swiss Ramble compared United's investment of 118 million pounds over the last 11 years to the 278m and 374m Liverpool and Manchester City have put into their respective stadiums.

Mice have also been a problem at Old Trafford. They've been spotted on the pitch on more than one occasion and, in January 2015, there was an invasion that spilled over into the offices as well.