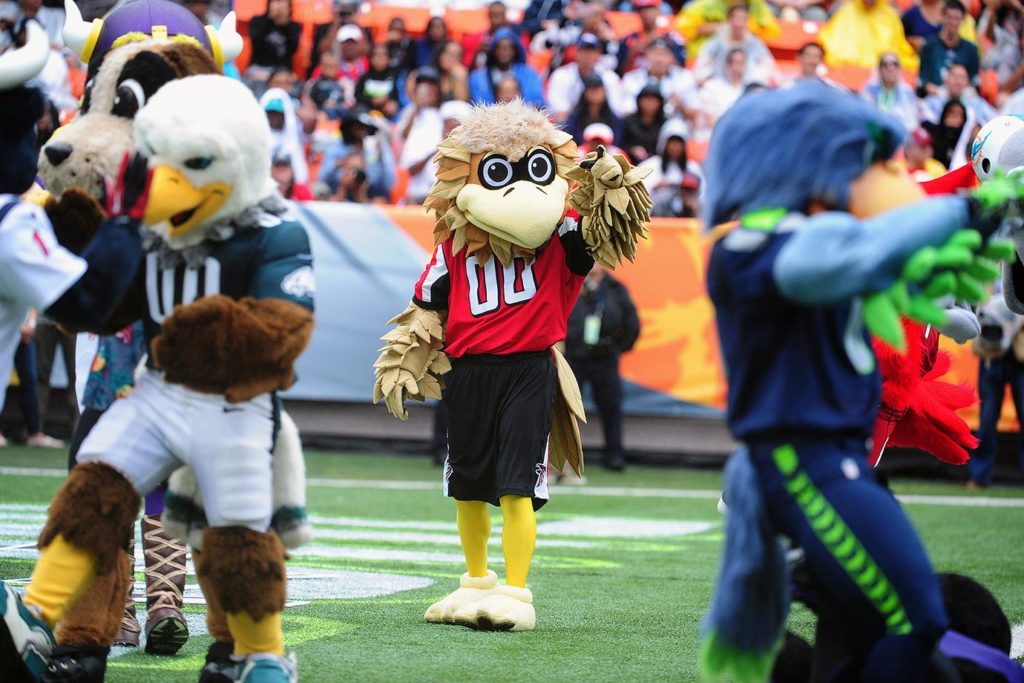 Mascots have always been an amazing identity in the world of sport. Sports groups all over the world have these fictional representatives who are believed to bring luck or good fortunes to the team and individual players. This goodwill and good looking ambassadors have brought a lot of fun in the world of sport. But the most sport you can come across good-looking and cheerful mascots is soccer.

Almost every professional soccer club have their own mascot and some of them are very popular and they have been around for so many years and they are allowed to place their betting on sports. Let's have a glance at some of the good-looking mascots in the world of football. betting on sports 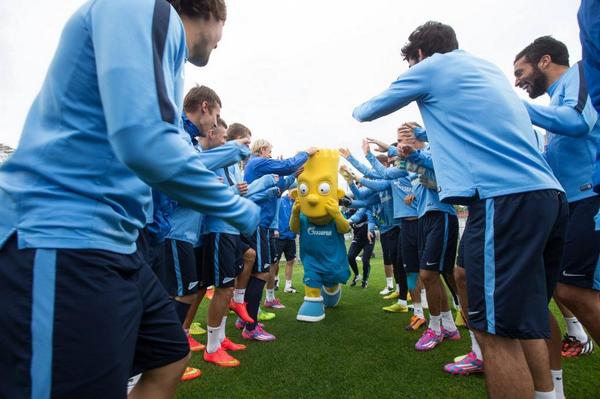 Zenit St. Petersburg is one of the biggest football clubs in Russia and in Europe as well. The club seems to be the biggest fan of animated Sitcom The Simpsons. The Russian club announced in 2014 that Bart Simpson will serve as the club’s mascot. The mischievous ten year old made a deal with the club after Zenit were given the right by 20th Century Fox. Bart Simpson appeared on pictures with the club’s manager shaking hands. It is a shame that american casino games have no mascots. It would fascinating to see one jumping up and down the screen cheering you on as you play. 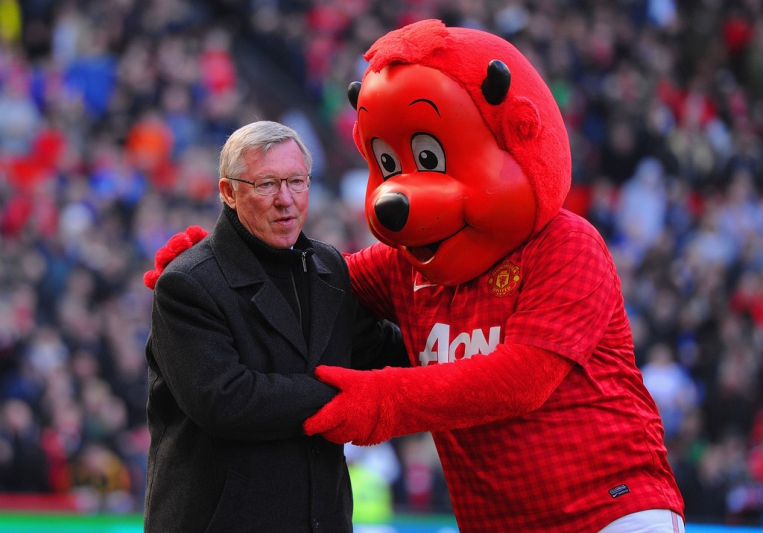 Fred The Red is absolutely a charming mascot for Manchester United. He was named after the football club’s nickname The Red Devils. He is one of the most popular and loved mascot in the English Premier League. With his number 55 shirt, Fred has done very well in entertaining Manchester United fans before, during and after matches. He has witnessed all the trophies lifted by the Red Devils. 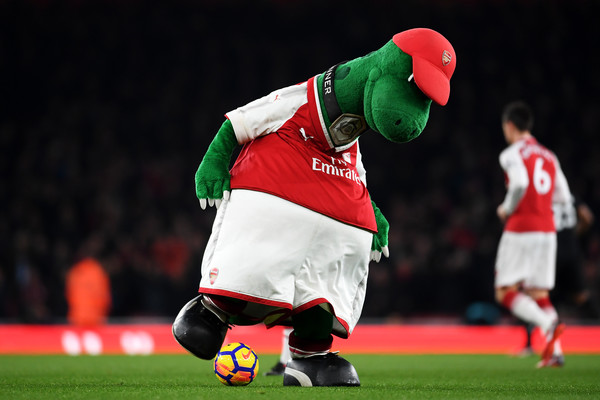 The Gunnersaurus dates back to 1994 and it has witnessed all the glory days of Arsenal in Highbury. Arsenal football Club gave the young ones the platform of coming up with the ideal club mascot. And an eight-year-old Peter Lovell who was just eleven years old by then brought the idea of the Dinosaur as a club mascot. Apparently, it was not a surprise that Peter Lovell’s idea came from the popular 1993 movie Jurassic Park.