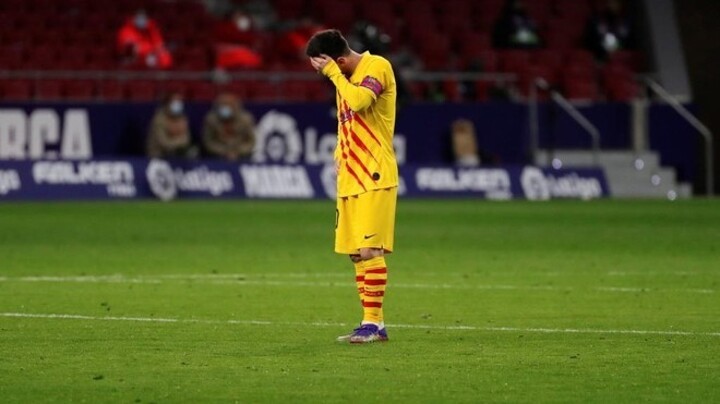 Barcelona haven't got started in LaLiga Santander this season. Ronald Koeman's time on the bench couldn't have had a worse beginning, and that only worsened at the Estadio Wanda Metropolitano on Saturday evening as they lost again.

The Catalans have picked up just 11 of the first 24 points on offer to them. They've had three wins, two draws and three losses in their eight games, which is a poor return for a team planning to challenge for the title.

Too many points have already been left behind, so much so that this is the worst Blaugrana side in the last 25 years. Not since 1995/96 have they had such a torrid start.

Their other similarly bad starts came in 2002/03 and 2003/04. Then, though, they had three wins, three draws and two losses in their opening eight games, giving them 12 points, one more than Koeman has managed.

Three defeats in eight games is a lot for Barcelona, and it's hard to find precedents.

They lost three in 2000/01 as well, but they won four games and had 13 points, still better than the position they currently find themselves in.