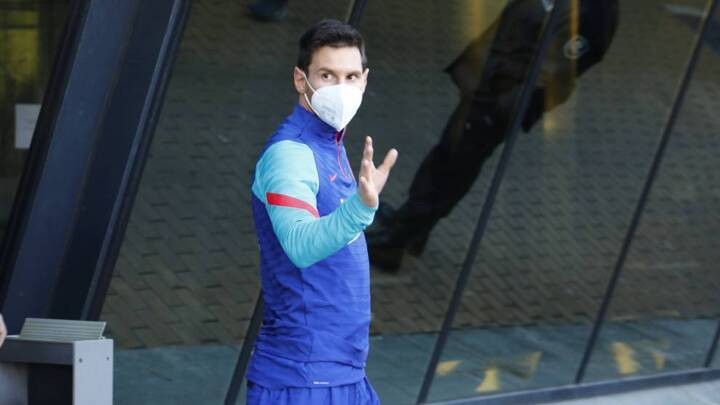 The Supercopa de Espana final on Sunday night between Barcelona and Athletic Club at the Estadio de La Cartuja in Seville could be decided by Leo Messi.

The Argentine is a doubt for the game, and whether he will be able to play or not will have a massive impact on the outcome of the final.

"There are clearly two finals: One with Leo Messi and the other without Leo Messi. It is evident that if the Argentine star plays, Barcelona have a better chance of lifting the trophy," Barcelona commentator Helena Condis told Tiempo de Analisis.

"Koeman said it, Busquets said it and everyone thinks this. The final decision will be taken by the player. The Argentine, when he wakes up, will see how he feels and, depending on how he feels, will decide whether or not he can feature against Athletic, an opponent that he is usually very good against," she added.

The Catalans managed to reach the final after having experienced an intense penalty shootout against Real Sociedad. Athletic Club reached the final in more impressive fashion, after beating Real Madrid 2-1 with two goals from Raul Garcia.