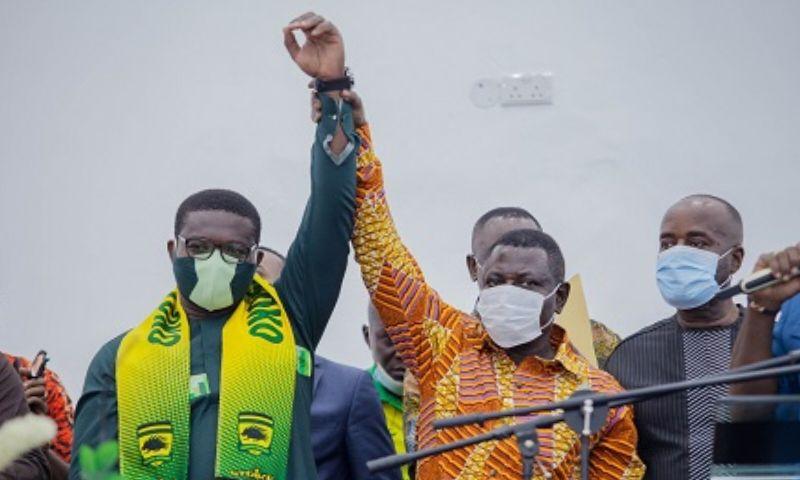 Asante Kotoko C.E.O, Nana Yaw Amponsah says the club had no washrooms for players when he took over a year ago.

The former Phar Rangers President revealed the problem has been fixed and players have a place of convenience.

Coach of the club, Mariano Barreto blasted the Reds for not having basic amenities such as toilets insisting they are just a big team in name.

"For a big club like Kotoko, I can't fathom how our players come to training and have to go to toilet and urinate in the bush,” Baretto said on Nhyira FM.

But Nana Yaw Amponsah says that is no more the situation.

"When I took over, the players didn't have washrooms but we have that now," he told Starr FM.

Meanwhile, the future of Mariano Barreto is yet to be decided following his unpleasant comments about the club before his departure to Portugal.

"Management and the board are discussing whether the coach should stay or not," said Nana Yaw Amponsah.

Asante Kotoko are yet to start pre-season ahead of the new season, which starts on October 29, 2021.