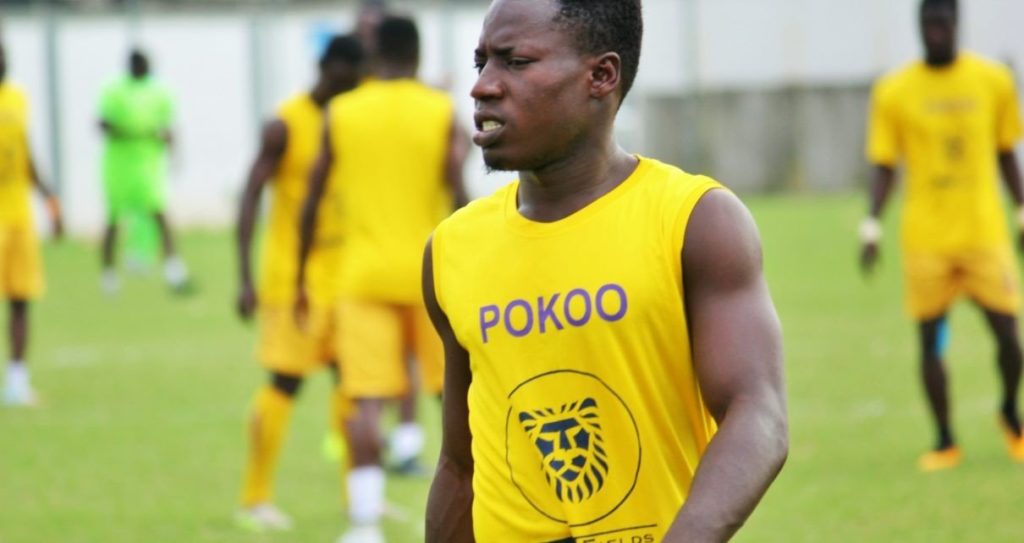 Nortey has been one of the most outstanding players in the Ghana Premier League in the past two seasons.

Despite Medeama’s inconsistent form this season, Nortey has been impressive for the Mauve and Yellows and is hoping to help his side win the Ghana Premier League title this season.

he revealed his admiration for the Spanish International in an interview on Accra-based radio station Happy FM,“The player that I look up to is Thiago Alcantara”

Nortey also stated his target for the season in the interview.

“I want to also help the nation to win a trophy that is the Black Stars”, he added.