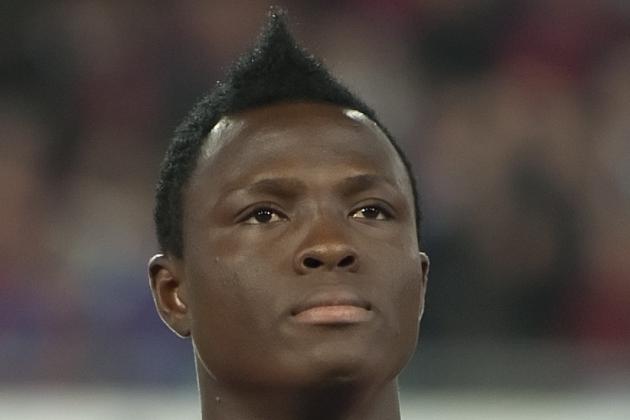 Ghana international Samuel Inkoom has admitted that his career has not exactly gone as he had hoped but adds he is determined to make the most of what is left of it.

The former U-20 World Cup winner last week joined his 11th professional club as he looks to revive his career at Georgian top side FC Samtredia.

The 30-year-old, who left Bulgarian club FK Dunav last week, joins the 2016 Georgian champions on a deal until the end of the season.

After a topsy-turvy career that has taken him from his native Ghana to Bulgaria via Switzerland, France, United States, Portugal and Turkey, Inkoom seeks to resurrect his career FC Samtredia.

"I like everything here and hopefully it is the next step to something positive," he said.

"I have played in different countries, even though things have not really gone as planned I hope to give my best to Samtredia."

Capped 46 times by Ghana, the much travelled Inkoom has also played for clubs in Ukraine and Greece.