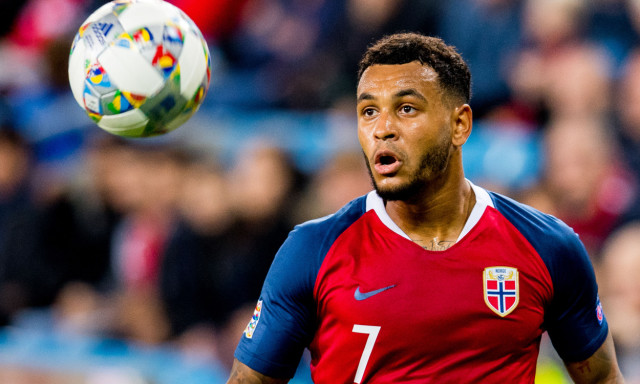 The center forward guy, Joshua King, has worked relentlessly for the Dorset Club during the past four League games in Howe’ starting XI.

In a recent Sky Sports interview which happened last month, this Norwegian footballer and Premier League scorer of Cherries’, revealed that he would have happily done a job. Howe revealed that King caught his eyes when he was playing actively in the wide position and it was then that he signed him in 2015 from Blackburn.

Eddie Howe, the former player, and English professional football manager revealed that one of the biggest reasons they signed King was his spectacular performance against them for Blackburn where he gave Howe’s men a run for the money a few years ago. It was then that King was able to impress Howe and he decided to keep a tab on his career. 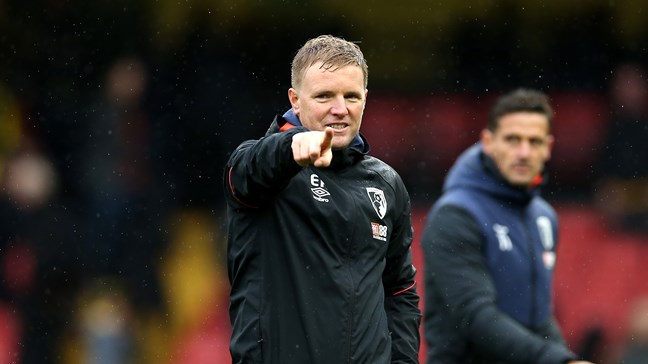 Howe admitted that he simply loves the King’s play and believes that he will keep playing even better in the future. Well, we couldn’t agree more with him, keeping in mind that Joshua King is highly popular in Norway, and among Norwegian punters who love to bet on this footballer.  However, all thanks to the strict Norway regulation policy, bookmakers can only take bets on football online on Norwegian betting sites.

When Howe was asked if he could keep King happy playing him out wide, Eddie replied that as long as he is happy with the ball and can contribute to the game and the team positively, he should get going.

Howe further revealed that he (himself) is a center-forward person but also a team player. He developed himself at United and Blackburn and he used to play out wide as well. He had had a few seasons at number 10 and a few at front.

He further added that when his manager asks him to play out wide, he does the best for the team, although it is a bit harder.