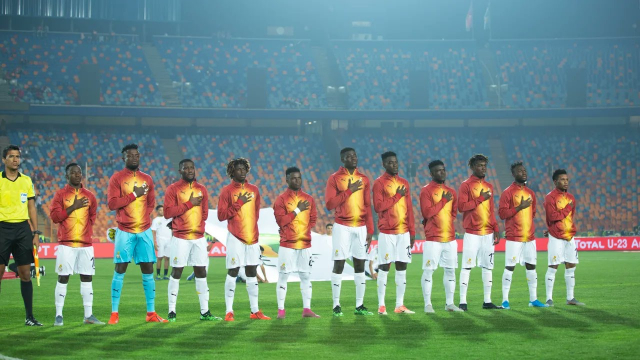 Former Ghana defender Samuel Osei Kuffuor has described the current Black Meteors team as the worst ever team to represent the country at a competition.

According to the Bayern Munich legend, the team showed not zeal at the CAF U-23 Cup of Nations as Ghana failed to qualify for the Olympics in Tokyo next year.

“For me I think this u23 team is the worse we have ever had,” he said at the Bundesliga legends tour interaction with the media.

“They played as if there was nothing at stake and it is very worrying."

The Black Meteors finished fourth after losing to South Africa in the third and fourth play offs in Egypt.

The team's failure to qualify means Ghana would have to wait for another four years to try her luck again.