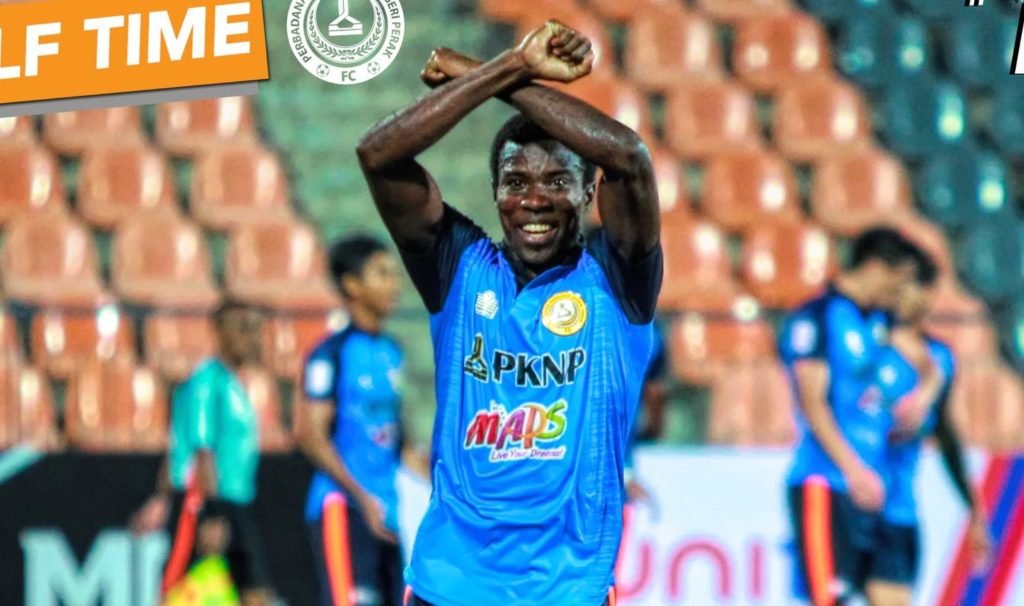 Thomas Abbey scored his second league goal for Malaysian side PKNP FC in their 2-2 home draw with Terengganu FC.

The 25-year-old connected home from the right wing with his weaker right foot to restore their lead after 35 minutes.

But Sandjar Shaakhmedov struck again for the visitors to deny Abbey and his teammates the points.