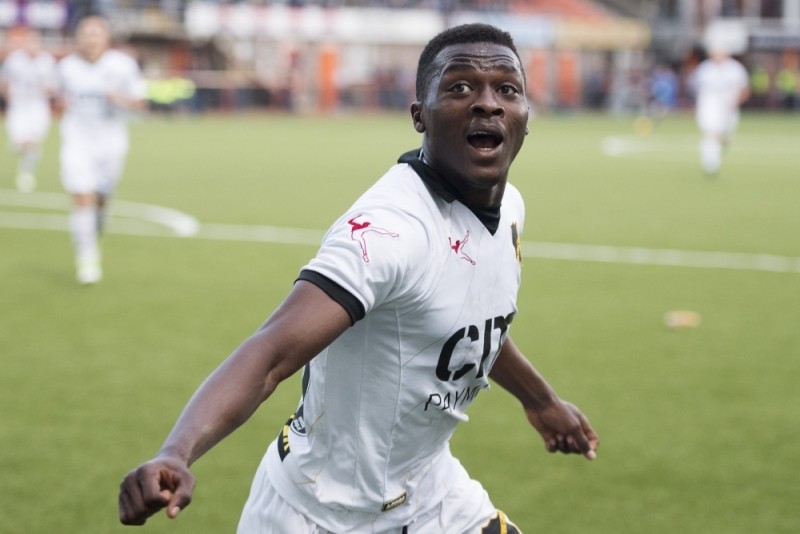 Ghana and Hibernian midfielder Thomas Agyepong returned to the field this weekend after his long injury lay-off.

He made a brief appearance in his team's game over the weekend against Hearts in the Scottish Premier League.

The 22-year has been hit by a serious of injuries and has been sidelined for several weeks now.

Over the weekend, the Manchester City player on loan to Hibernian came off the bench in the 89thminute as they drew against Hearts.

He suffered the injury in November 2018 in a league match against Dundee United.