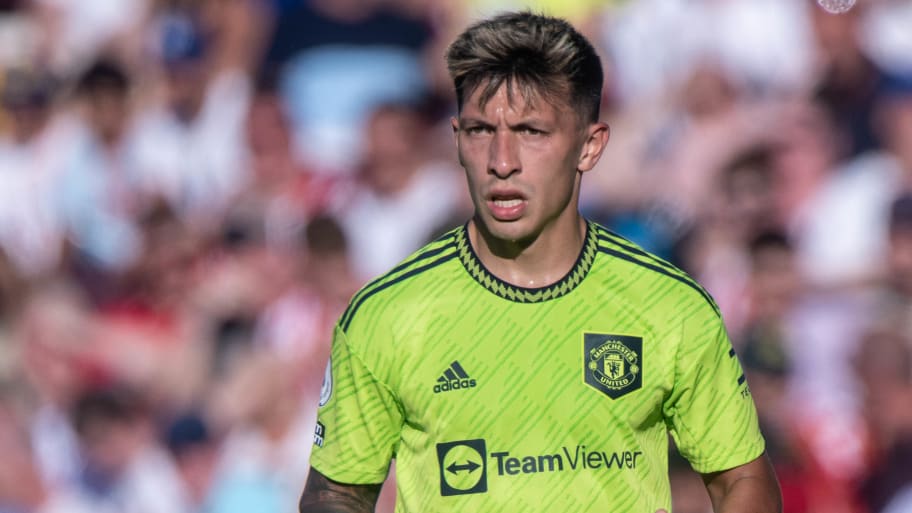 Brentford manager Thomas Frank has confessed that his side went out of their way to target the limited physicality of Manchester United centre-back Lisandro Martinez in Saturday's 4-0 win.

The 5'9 Martinez had a tough time up against Brighton in United's season-opener and fared no better against the Bees, struggling to deal with their superior physicality before being hauled off at half-time when the damage was already done.

When asked whether he specifically targeted Martinez's height in the game, Frank told Sky Sports:  "We knew we'd more likely either win it or the second ball around it.

"Of course we looked at what Brighton did well against them, and Brighton are also like us in the way they want to play.

"Normally Brighton always build from the goalkeeper, but they went long every single time so of course we looked at that. We knew we had that weapon so that's why we did it."

Pundit Jamie Redknapp urged United boss Erik ten Hag to consider moving Martinez into midfield or over to full-back as a result of the Argentine's physique.

"If you’re going to sign a 5'9 centre-back, he’s not going to be able to compete in this league," Redknapp said.

"He might be okay in the Dutch league where it’s not quite as physical but when you play here you know week in, week out teams are looking to expose any weakness like Brentford did today, like Brighton did last week and like Liverpool will do.

"Every team will play on him because he’s 5'9 and not tall enough. He’s actually a small midfielder let alone a small centre-back.

"He’ll need time. Maybe he can play in midfield. Technically he’s a good player, he’s played in the Dutch league and he knows the game. But as a centre-back in this league I think it’s really difficult and you get exposed very quickly."