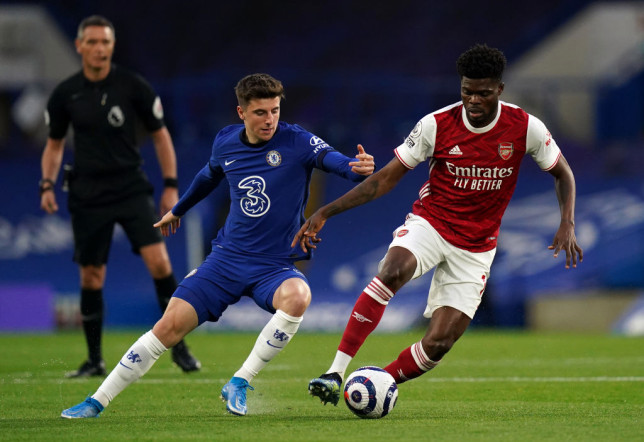 Black Stars deputy captain Thomas Partey has admitted his first season as an Arsenal player didn't go as planned, with him failing to impress.

The midfielder made a mouthwatering switch from Atletico Madrid few weeks into the start of last season.

The Gunners paid 50 million euros to bring to the Emirates, and with expectations very high, Partey didn't do much.

His unimpressive campaign can be attributed to injuries that saw him miss 16 games for Arsenal.

“I think everybody has seen it, up and downs, we had good times and bad times, but you know this is my first season and I think I had to adapt to how they play, get used to my mates and I think now I’m getting used to them and I know with hard work, everything will be okay for the next season,” Partey told TV3.

“It’s not easy, that’s one of the best leagues in the world and if you want to be there, you have to be able to do everything well, so I like this challenge, and I’m ready to do everything.”

However, Partey is poised to make a huge impression in the coming season.