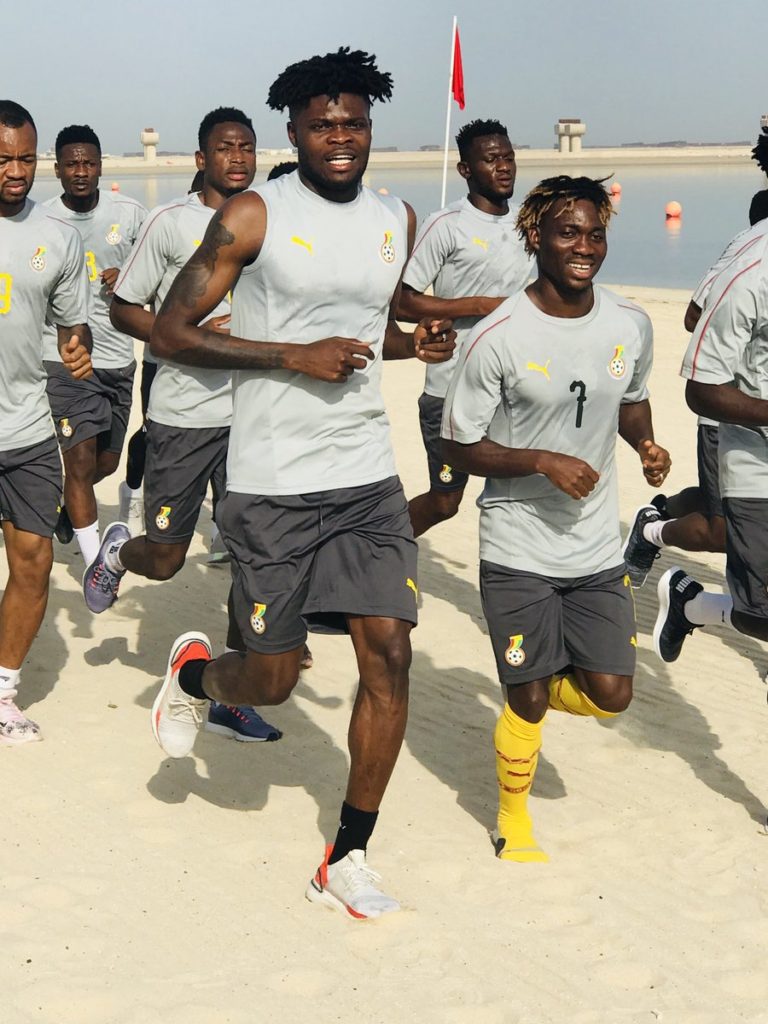 Ghana's Kwesi Appiah has named familiar faces in his Team of the Decade.

As the 2010s come towards their end, several players and clubs have picked the best XI of players to have starred over the past decade.

The 29-year-old, who plays for English League One side AFC Wimbledon, was not left out as he named his team which was dominated by players from his native country, Ghana.