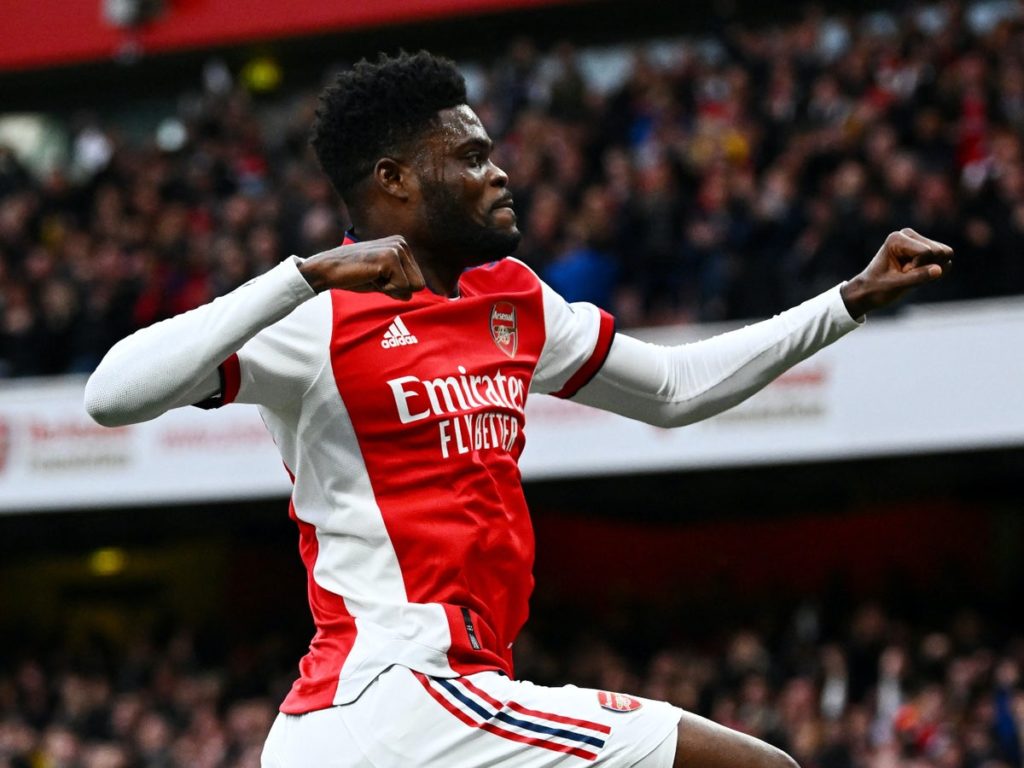 Thomas Partey is available and is expected to start for Arsenal against Tottenham this weekend in the North London derby.

The midfielder was a doubt after leaving Ghana's camp early due to a suspected knee injury during the international break.

Arsenal supporters were concerned that their key midfielder would be unavailable for Saturday's early kickoff.

However, Arsenal manager Mikel Arteta has allayed fans' fears by stating that the midfielder is fully fit for the game at the Emirates Stadium.

During the pre-match press conference on Friday, Arteta said that Partey was a part of the matchday squad.

Partey is said to have taken a knock while warming up for Ghana's friendly match against Brazil last Friday.

He was in the starting lineup but was withdrawn, and he was later allowed to leave the team's camp and return to London.

It appears that his injury was not serious, as he has been declared available, which is a huge boost for the Gunners, who are looking for a big win to keep their lead in the Premier League.

Partey recently returned from a thigh injury that kept him out for three weeks and forced him to miss three games.

His absence coincided with Arsenal's first defeat of the season at the hands of Manchester United.

He returned to the team before the international break and performed admirably as Arsenal beat Brentford 3-0 to maintain their one-point lead ahead of second-placed Manchester City.

The 29-year-old has made four appearances thus far this season.