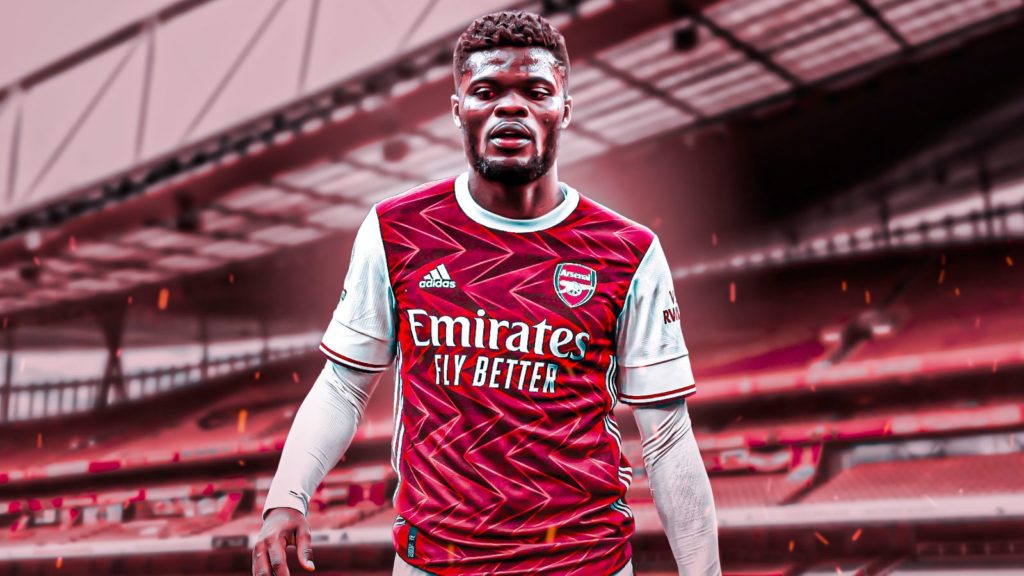 Ghana superstar Thomas Teye Partey has become the 7th most expensive African footballer after completing his move to Arsenal FC.

Arsenal were able to sign Partey after triggering the €50 million release clause in the midfielder's contract with Atletico Madrid.

The 27-year-old midfielder made 188 appearances for Atletico having been with them since 2012.

Partey won both the Europa League and Super Cup in 2018, and was a Champions League runner-up in 2016.

The Ghana international made 46 appearances for Atletico in all competitions last term and was a key member of the team when they finished 3rd in La Liga and also reached the quarter-finals of the Champions League.

Partey has made 29 international appearances for Ghana scoring 10 goals since making his debut on 5 June 2016.

Partey was named in the 2018 CAF Team of the year at the CAF Awards.

Here is a list of Most expensive African footballers: