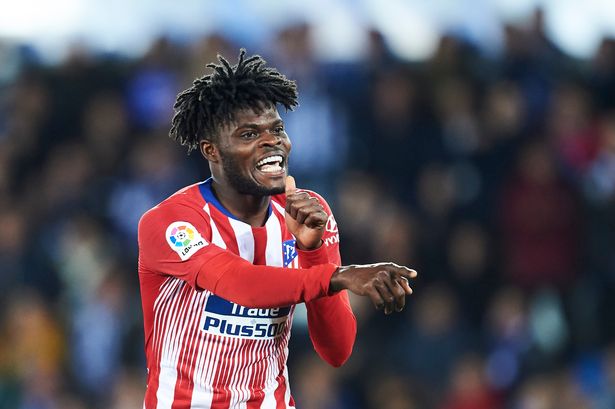 The in-demand Atletico Madrid player has a dribbling success rate of 88.6% ahead of Chelsea's Mateo Kovacic- who came second with 86.6% and Bayern Munich's Thiago Alcantara with 85.5%.

Whoscored.com rated players who have attempted more than fifty dribbles in their various league with the Ghanaian emerging the best.

The 27-year old is having his best season in Europe with the Rojiblancos, having made 31 La Liga appearances with two goals to his name.

Partey was key to Atletico Madrid's Champions League run this season, and starred as the Spanish outfit eliminated champions Liverpool.

The Ghana international is currently high on the wishlist of Arsenal manager Mikel Arteta in the summer transfer window, despite interests from other clubs in Europe including Barcelona.