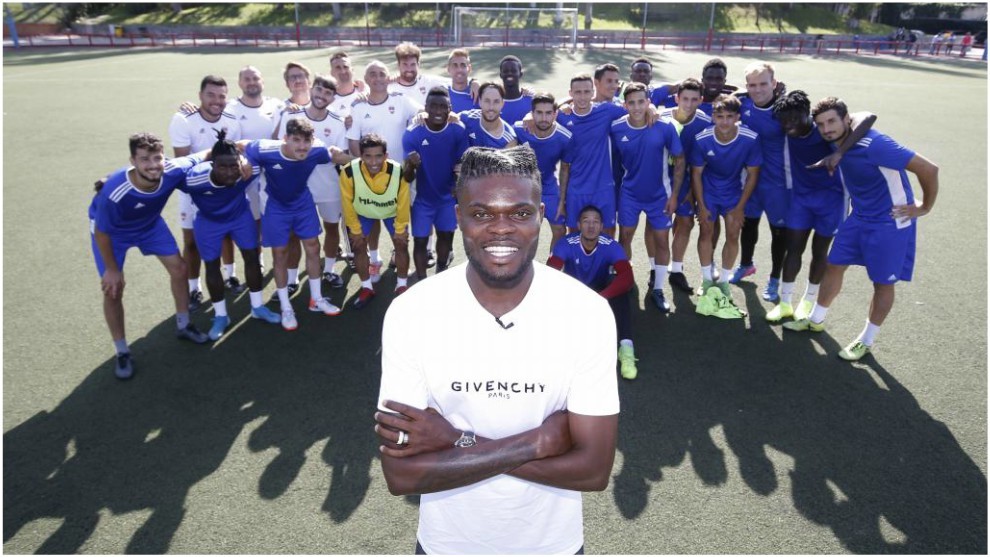 Ghana midfielder Thomas Partey says he is more focused at his club side Atletico Madrid than the team he partly owns, Alcobendas Sport.

The 26-year year old became part owner of the Spanish lower tier side in July after he was introduced to the club by long time pal Jose Jimenez.

"It was their idea," said Thomas after he was told about the club.

"Since they have an agency that brings many players from Africa, I thought it would be good to have a team where they could be managed and where we could train these players for the future.

"The goal for this season has to be that, in addition to avoiding relegation.

Even though he regularly visits the club and watches them play, the Rojiblanco midfielder says he is more concentrated with Atletico Madrid than Alcobendas.

However, he also insists as and when he is needed he comes to the aid of the club.

"Right now I'm not too involved, the decisions are made by Jose Jimenez Senior," he said.

"I also have to play and I must be more focused on Atletico than here.

"We are there when they need it."