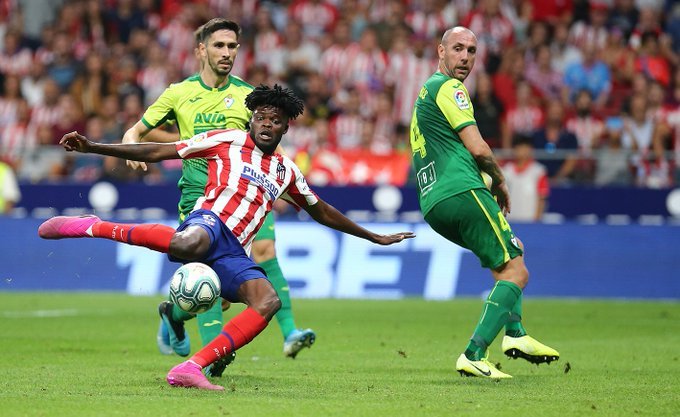 Atletico Madrid midfielder Thomas Partey says he feels settled at the Wanda Metropolitano but admit anything is possible in future.

The 26-year-old has been the subject of consistent transfer rumours, though the past summer was relatively quiet.

He told Mundo Deportivo: “I always think about the present.

"Now I am here and I only think about giving it all every year. In the future, you never know what will happen. I think of Atleti and giving everything. I arrived as a child, this club welcomed me. Now I am a player and also a fan.

"All I have achieved is thanks to this club and I am very grateful."

Partey joined Atletico Madrid as a teenager in 2013 and has made over 90 appearances for the first team since his debut in 2015.