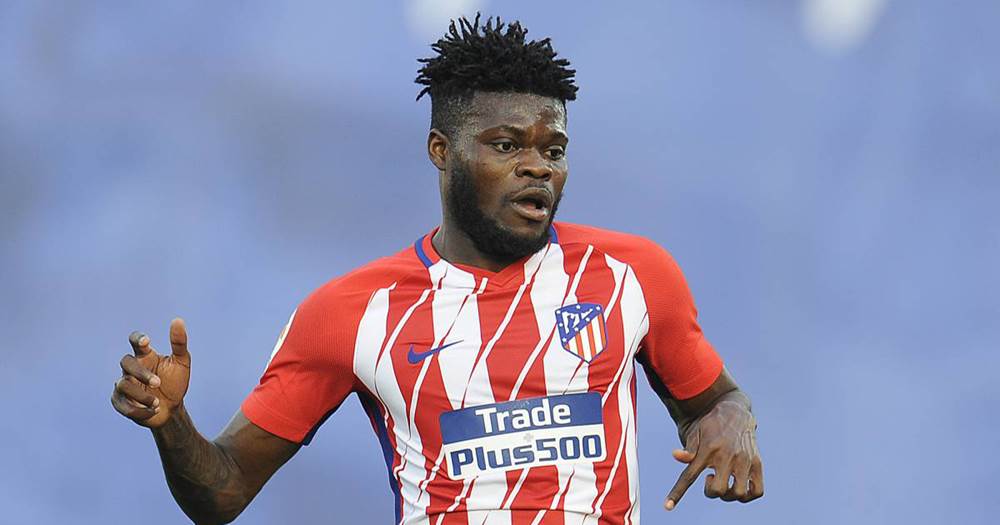 Ghana and Atletico Madrid star Thomas Partey has praised his new team mates who joined the club this summer.

Atletico Madrid signed Portuguese wonder kid Joao Felix from Benfica, Trippier and a host of other players to augment their squad in the 2019-20 season.

Partey has praised the new players for the quick adaptation and hopes they can contribute to help the club this season.

"It's been a few weeks now. They already know almost everything that is important for the club, for the fans, for the coaches and for all of us the players.

“They are learning, they have a lot of talent and we hope that everything goes well for them, and that they can contribute a lot and help the club”.

He further went on that the new group which includes new signings  such as the Portuguese midfielder João Félix, "greatly excites" the fans and the rest of the mattress template.

"We have a new group that really excites the fans and I hope they give us more confidence, support. And as it is coming out, I hope that gives confidence to the group," said Thomas in statements provided by Atlético

Personally, he said: “Every year I feel better, learning a lot. I hope all goals are met. That the fans and the club knows our goals. ”