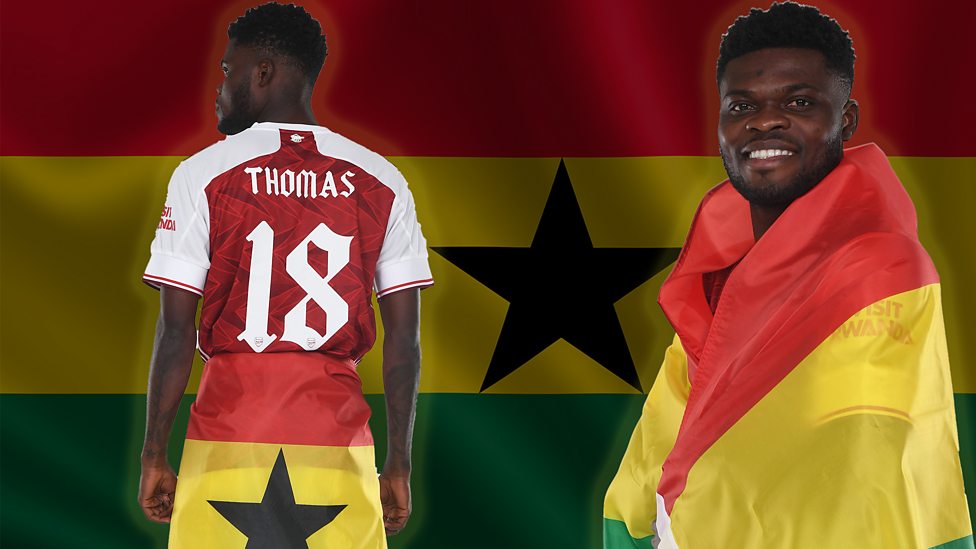 Arsenal superstar Thomas Partey proved that he is the cog in the wheel of Ghana after scoring the only goal that secured the Black Stars crucial 1-0 against Zimbabwe in Harare on Tuesday.

The midfielder's strike at the Zimbabwe National Sports Stadium in Harare was his second goal in three days for the Black Stars in their World Cup qualifier.

A spectacular goal by Partey made the difference as Ghana scored a crucial win 1-0 on the road against the Warriors during the Group G match to wrap up all the six points against Zimbabwe.

Captain Partey gave Ghana the lead through a superbly struck free-kick at the end of 31 minutes.

The strike by the Arsenal player was a source of comfort for Black Star as it came amid Zimbabwe becoming increasingly threatening their aim and begin to exert some dominance.

The result indicates that Ghana has increased their chances of being able to qualify for 2022's World Cup under new coach Milovan Rajevac who famously lead Ghana to the quarterfinals in the tournament in 2010.

In the meantime, Zimbabwe's chances of getting into the 2022 World Cup are over.