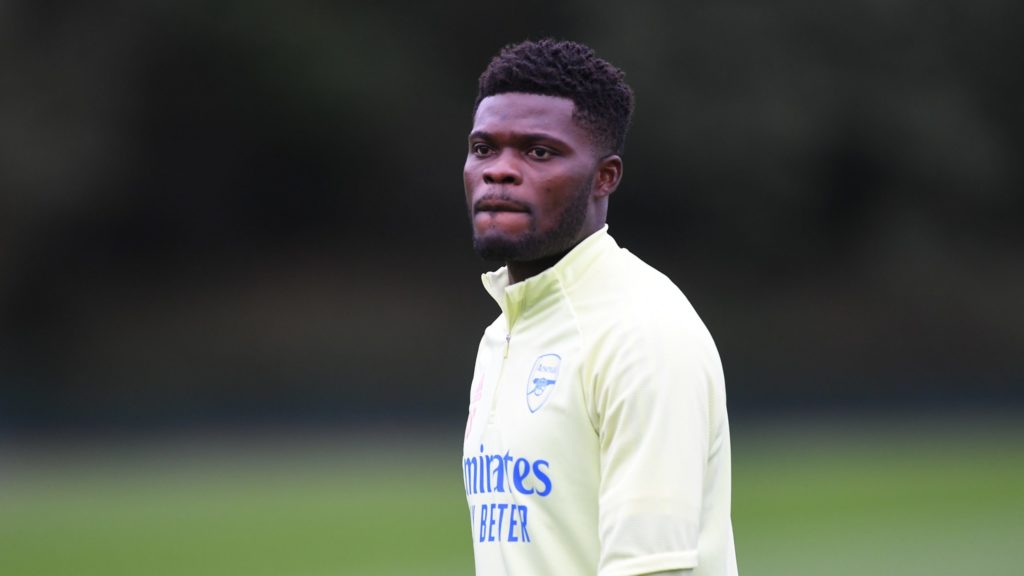 Arsenal FC new star Thomas Partey has stated that his Ghana teammates winger Jordan Ayew and his brother Andre Ayew told him that the Premier League is a 'very difficult league'.

But Partey also disclosed that his the Crystal Palace and Swansea City stars said he has 'the qualities' to excel in the English top-flight.

Also the Ayew brothers told the new Arsenal recruit it is just a case of him having to 'work hard' to be able to succeed in the English Premiership.

Jordan was Crystal Palace’s Player of the Year last season, whilst his brother has played for West Ham United in the Premier League before and last season he missed out on promotion with Swansea in the Championship play-offs.

Ahead of his potential debut on Saturday against ManchesterCity, Partey was asked about what the Ayew brothers told him about the Premiership.

"But then I have the qualities to be here, so I just need to do my best and work hard."

Partey completed his Arsenal move on transfer deadline day from Atletico Madrid following the activation of his release clause.

He only linked up with his new teammates on Wednesday after the international break with Ghana in Turkey where they faced Mali and Qatar in friendlies.