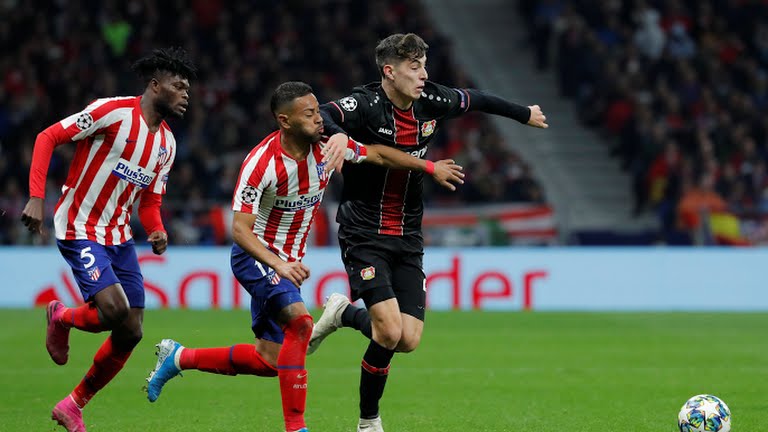 The 26-year old lasted the entire duration as the Rojiblancos secured a 1-0 win over Bayer at the Wanda Metropolitano.

Alvaro Morata scored the only goal of the game in the 78th minute after some resilient football from the Germans.

The win sends Atletico Madrid same on points with Juventus, who beat Lokomotiv Moscow 2-1 in the group's other game.

Thomas Partey has been involved in all three group games this season, scoring his first champions League goal in the match against Lokomotiv Moscow in Russia.