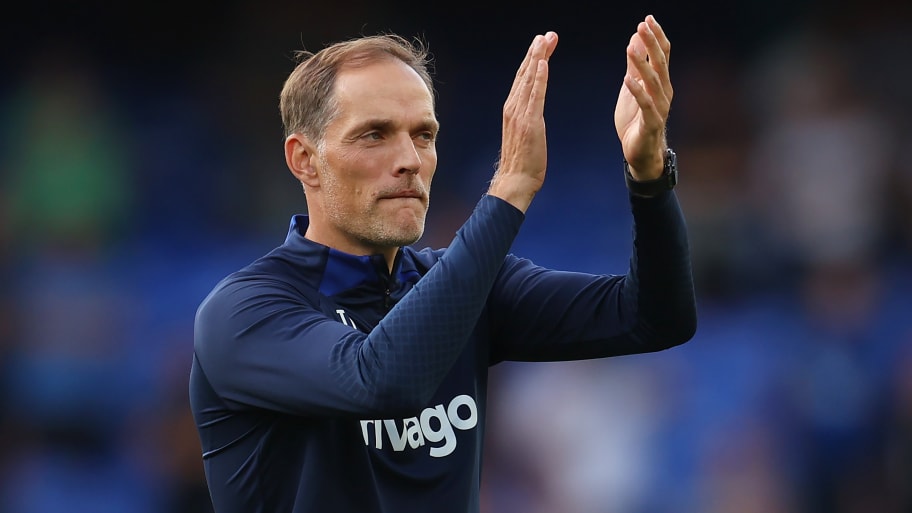 Chelsea manager Thomas Tuchel has confessed that the Blues must start planning for the future in the transfer window amid concerns that a number of key players are in the twilight of their careers.

Saturday's 1-0 win over Everton featured no fewer than six Chelsea players over the age of 30, including the entire defence and the two central midfielders.

Moves have already been made to try and prepare Chelsea for the future. 24-year-old Marc Cucurella has joined in defence and 18-year-old Carney Chukwuemeka has been signed to help out in midfield, while there is also hope that 21-year-old Wesley Fofana can also be brought in to lower the age of Tuchel's back line.

With the spine of his team not getting any younger, Tuchel admitted that plans need to be made to prepare Chelsea for the future.

“We also need to make sure we have a new generation to take over in the next years but the guys are strong that is why they are under contract and the guys have our trust.

“There needs to be [balance]. I think it is necessary. The game in general is very physical and demands a lot. This is the situation. We knew it before.

“Azpi is the legend that he is, Thiago is in the moment still very important to us and when we had the chance to sign Kalidou we did it because we believe that he has some years ahead of him. But in general it is the fact that like the goalkeeper and the double sixes are in their thirties, and that is just what it is.

“Pace is an issue and speed is an issue. In all signings, this is the demand of the game that you can play one on ones, that you can defend space if needed with high-speed runs.”

Leicester boss Brendan Rodgers continues to insist that Fofana is not for sale this summer, but 90min understands the Frenchman is keen on making the move and Chelsea have made progress in their attempts to convince Leicester to sell.

This article was originally published on 90min as Thomas Tuchel admits ageing Chelsea must prepare for 'new generation'.