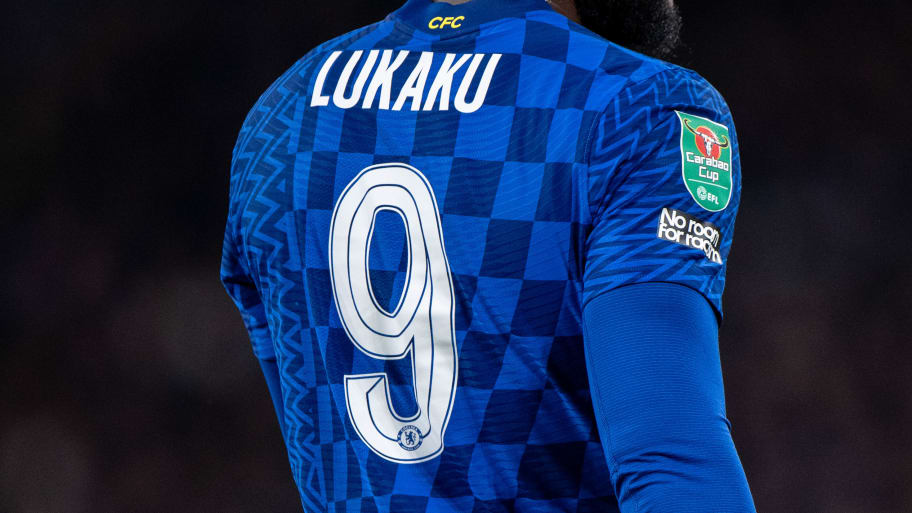 Chelsea manager Thomas Tuchel has revealed that nobody in the squad wanted to take the club's infamous number nine shirt this season.

The shirt remains vacant this season, and when asked why, Tuchel responded: “It’s cursed. People tell me it’s cursed. It’s not the case that we leave it open for reasons or for some players in the pipeline that naturally could come and take it.

“There was not a big demand for number 9, and sometimes players want to change numbers but surprisingly no one wants to touch it.

Tammy Abraham enjoyed relative success wearing the shirt, netting 15 goals in 34 games during his solitary season as a regular starter under Frank Lampard before averaging one goal every 128 minutes under Tuchel in 2020/21.

This article was originally published on 90min as Thomas Tuchel admits Chelsea squad are scared of 'cursed' number 9 shirt.