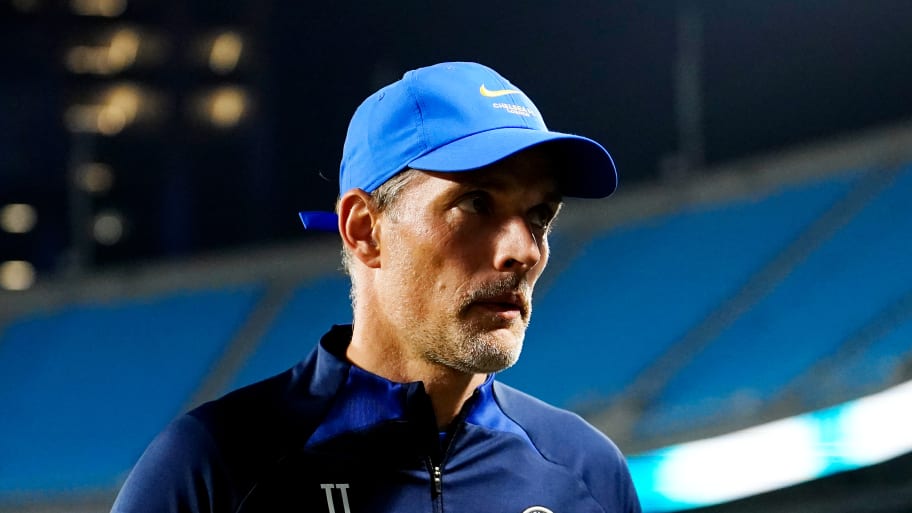 Chelsea manager Thomas Tuchel has revealed his desire to add another central defender to his squad this summer.

The Blues recently announced the addition of Marc Cucurella from Brighton, with Kalidou Koulibaly having also arrived from Napoli earlier in the window.

However, Tuchel admits that Chelsea may need to strengthen their defensive ranks further after missing out on a deal for now Barcelona defender Jules Kounde.

Quizzed why the Blues ended their pursuit of Kounde, the German responded: "That Cesar Azpilicueta stayed, in actually the best position for Jules Kounde, these talks had an effect and it’s also the position of Trevoh Chalobah if we play in a back three.

“Marc [Cucurella] can play in a back three on the left, Kalidou [Koulibaly] can play on the left of a three. Thiago Silva, who is not Benjamin Button and not getting younger, unfortunately, even though sometimes it seems like it.

“Maybe we bring one more player, maybe not. Still, we have Malang Sarr with us and Ethan Ampadu still with us. We have options but at the same time, we know how many games are coming. So let’s see if we can sign a player."

90min previously revealed that Chelsea are progressing in their negotations with Leicester City for defender Wesley Fofana.

The Frenchman is open to the idea of making the move to west London, although the Foxes are demanding in excess of £80m for the 21-year-old who signed a new five-year contract at the King Power Stadium back in March.

This article was originally published on 90min as Thomas Tuchel confirms Chelsea want to sign another central defender.